Wajatta — the musical duo of Reggie Watts and John Tejada — will return with their second album, Don’t Let Get You Down, to be released by Brainfeeder on February 28.

Don’t Let Get You Down is said to build on the duo’s debut album, Casual High Technology, which hinted at the broad stylistic possibilities inherent in the marriage of Watts’ elastic, soul-stirring vocals and Tejada’s layered, melodically-inventive productions.

Wajatta, pronounced wa-HA-ta, is a mash-up of the artists’ last names. Having grown up with similar musical influences, Austrian-born Tejada and German-born Watts draw from their love of electronic music, exploring the intersection between influences and innovation. They describe their music as “electronic dance music with its roots in Detroit techno, Chicago house, ’70s funk, and New York hip-hop.”

They build most tracks from scratch, bouncing ideas off one another from initial spark to finished product. It’s all done face-to-face: “We never just share files,” Tejada notes. They also try to keep their sessions as spontaneous as possible, in a never-ending quest to, as Watts puts it, “capture the freshness.” As a result, the 11 tracks on Don’t Let Get You Down “crackle with the energy of fresh ideas captured at the moment of inspiration,” the label explains.

Ahead of the release, the duo have shared the album’s title-track. With its brightly pulsing synths and whistling hook, it’s “the poppiest song we’ve ever done,” Watts says. 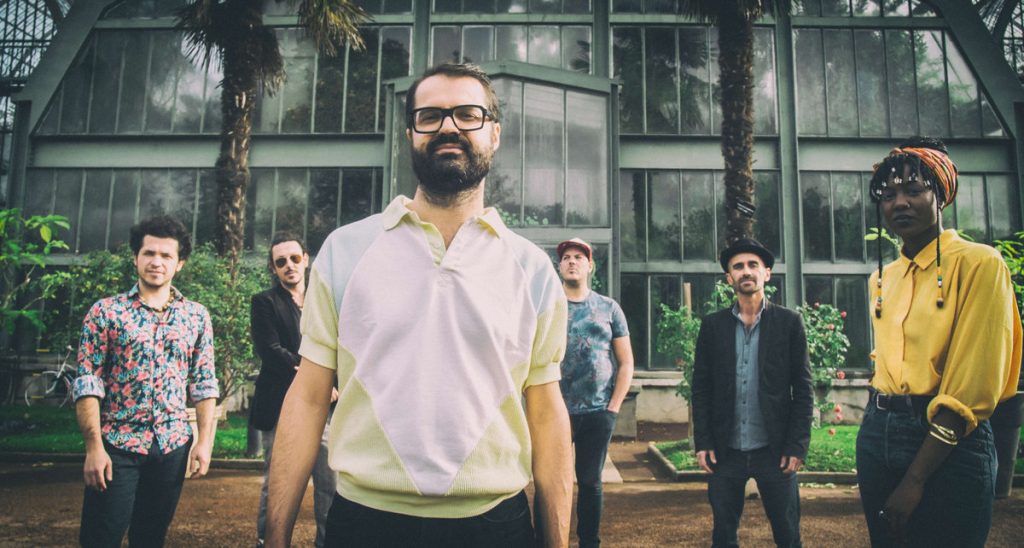 OUT NOW – The Bongo Hop is a brilliant Afro-Caribbean project forged between France and Colombia by trumpeter Etienne Sevet. He teamed up with producer Patchworks (Voilaaa, Taggy Matcher, Uptown Funk Empire) to create, through his Satingarona album series, a musical travel diary celebrating his 8 years as a Cali resident. Featuring new collaborators, like Parisian impromptu MC Greg Frite, vocalists Kephny Eliacin (Haiti), Cindy Pooch (Cameroon) and fresh young Algerian Italian talent Laurene Pierre-Magnani, the record is a multicultural musical ocean of a new album that came out in 2019 with chunks of Caribbean funk, desert rock and soulful afro vibes. On stage, The Bongo Hop is the equivalent of a tropical storm served with hot brass, infectious afro grooves, electric sounds, and heavenly vocals. 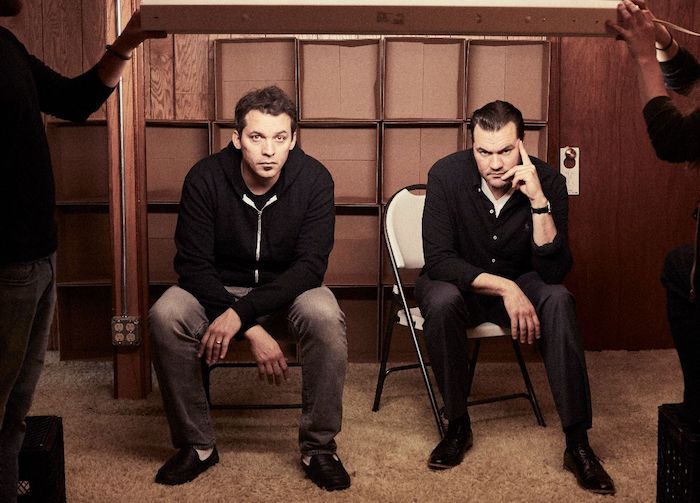 Iconic hip hop duo Atmosphere deliver new music with the single “Bde Maka Ska” and announces “The Wherever Tour – North America.” “Bde Maka Ska” marks the first new release since 2018’s acclaimed Mi Vida Local album, and comes with a fresh visual from director Tomas Aksamit. “The Wherever Tour – North America” is set to kick off in Atmosphere’s hometown of Minneapolis, MN on January 13 before launching across the U.S. and Canada for a slate of 30+ dates.

This announcement comes hot on the heels of a busy summer and fall for the flagship Rhymesayers duo–Atmosphere spent the past several months performing at a slew of festivals and in September headlined back-to-back sold out performances at the Mission Ballroom in Denver, CO. Atmosphere’s live performances are legendary, and with support from ferocious Twin Cities rapper The Lioness, labelmate Nikki Jean who just released the new Beautiful Prison project on Rhymesayers, and certified party-starter DJ Keezy, the tour promises to be a can’t-miss event. –> TOUR DATES HERE! 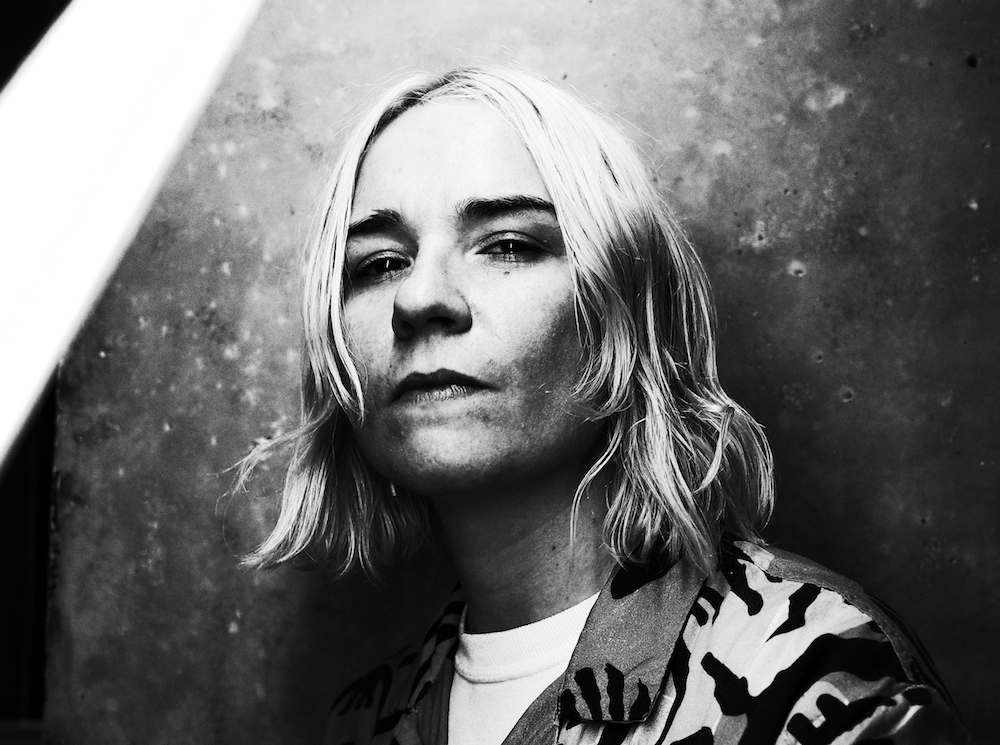 Dayglow is now gearing up for a re-release of Fuzzybrain, a more fully realized version featuring two new tracks: “Nicknames” (a bold and bouncy number he perceives as a counterpart to “Hot Rod”) and “Listerine” (an undeniably potent track fueled by Struble’s confident vocal flow and flashes of jagged guitar work). “Both those songs were written around the same time as the rest of the album and very much exist in the Fuzzybrain universe,” he says. “Each is deeply intertwined into the conceptual universe and purpose of Fuzzybrain, and it just wouldn’t feel right releasing them in a separate body of work.”

Gracefully threaded throughout the album, the optimism of Fuzzybrain is both hard-won and palpably sincere. Originally from Aledo, Texas—a Fort Worth suburb he refers to as a “small, football-crazed town”—Struble felt irrevocably out of place for most of his adolescence, eventually turning to music as a purposeful escape from his surroundings. As his audience widens to include fans around the world, Dayglow pushes forward with a mission of making music that strengthens hope, promotes peace, and—in an especially important turn for Struble—fosters a powerful sense of community. 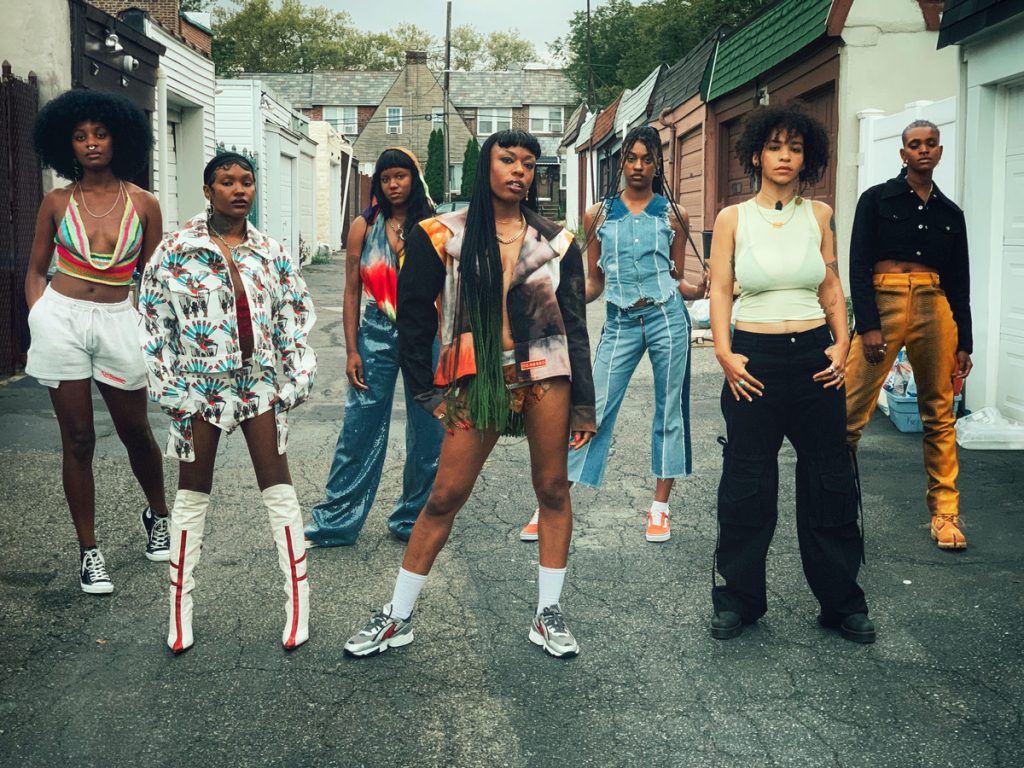 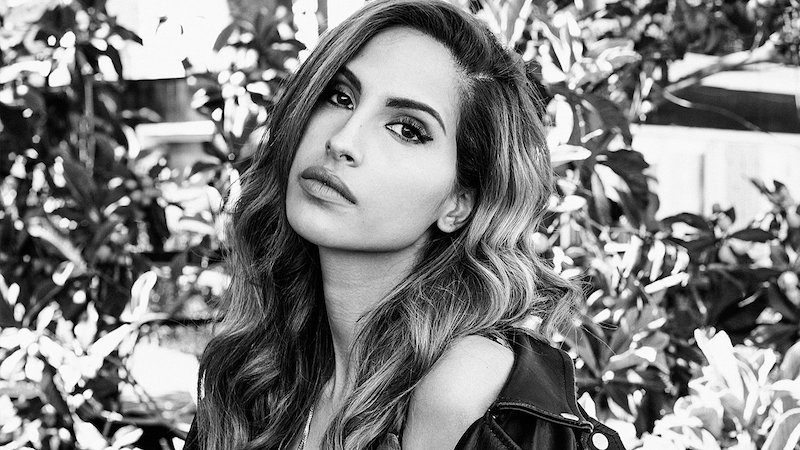 Snoh Aalegra did not come to play in 2019. After spending the first part of the year dropping off singles like “I Want You Around,” “You” and “Situationship,” our patience finally paid off in August when she released her latest studio album, Ugh, those feels again. The Swedish singer is showing no signs of slowing down with the recent release of the remix for “I Want You Around.”For the remix, Aalegra taps singer 6LACK to slide through and bless the track. His voice provides the perfect complement to Aalegra’s silky tone, making this updated take just as satisfying as the original. – Read More via Soul Bounce