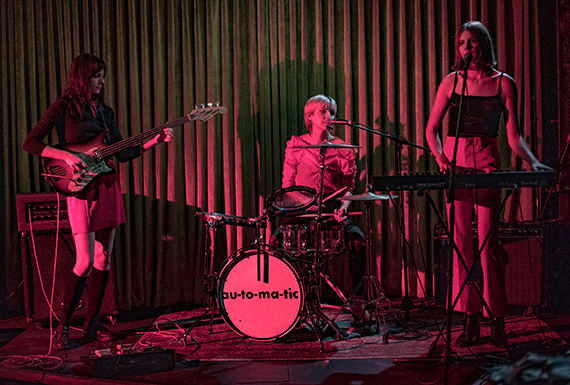 Automatic is Izzy Glaudini (synths, vocals), Lola Dompé (drums, vocals) and Halle Saxon (bass, vocals). The band first met while immersed in L.A.’s DIY music scene and started jamming together in 2017. Over the past year they have become a mainstay on the L.A. club circuit. Their debut album Signal is out now – vinyl at Stones Throw / Bandcamp. They’re touring Europe in October, and North America with Black Marble in November. Dates below.

US DATES WITH BLACK MARBLE

The three members of Girl Ray were all teenagers when they released their enormously promising twee-pop debut album Earl Grey two years ago. But while that album did a great job evoking the glimmering lo-fi sounds of ’80s and ’90s UK indie, the members of Girl Ray are on a whole different wave now. Next month, the band will release Girl, their sophomore LP. And this time around, they’ve been influenced by circa-now centrist pop titans like Ariana Grande and Rihanna, though they still sound very much like themselves.

The band worked with Christine And The Queens/Metronomy producer Ash Workman on the new album, and they’ve also expanded their sonic palette, bringing in synths. You can hear that in first single “Show Me More,” which we posted a few months ago. And you can also hear it in the bright, charming “Girl,” the new album’s opening track.

“Girl” is built from a bright, strutting guitar line, one that sounds a bit like the ’80s new-wave version of reggae. It’s also got lush, pillowy amoxil-info and dazed, euphoric keyboard sounds all through it. Singer Poppy — they don’t use last names — delivers her lyrics in a voice that weirdly recalls Nico. And somehow, all those things together sound vaguely like HAIM? Check out director Crusoe Weston’s video for “Girl” Above!– READ MORE VIA STEREOGUM

A producer closely linked to the rise of French electro, SebastiAn has broadened his approach and style to encompass something almost genre-less. New album Thirst – his first since 2011 – lands shortly, and it features some of his most emphatically creative work to date.

On her new single with actor/rapper Lakeith Stanfield, ALA.NI is fed up with a love interest who won’t get their shit together – and she’s ready to move on for greener pastures instead of continuing to waste her time.

“Got no patience with this masquerade / I’m not falling till you catch my wave / and there’s beauty only steps away / all these silly games you want to play,” ALA.NI laments, before Lakeith Stanfield (known for his roles in Get Out and Atlanta) delivers a frustrated, fearful verse about losing something special.

But part of what makes “VanP” special is the instrumental. ALA.NI initially planned for upcoming record ACCA to be an acapella album, so much of the album is made up of human voices. ALA.NI’s arrangement is rooted in a moody beatbox by Dave Crowe and supplemented with a bass guitar by Phil Simmonds, lending to a sparse, spacious soundbed that leaves space for ALA.NI’s breathy vocals to shine. – READ MORE VIA VIBE

Due January 17th, the album is a collection of 12 tracks, all written by King and Auerbach with songwriters like Pat McLaughlin, Paul Overstreet, and Ronnie Bowman. El Dorado also finds King backed up not by his eponymous Marcus King Band (as he was on his last effort, 2018’s Carolina Confessions), but by Auerbach’s roster of studio heavyweights, including keys payer Bobby Wood, drummer Gene Chrisman, and bassist Dave Roe. Check out the first single “The Well” here + read more via Rolling Stone HERE!

It’s safe to say Blue Note Residency is off to a great start. Weekend one = FIRE.

Catch the show yourself this month, and visit our record cart dedicated to the new mixtape + food truck posted up outside the venue too! 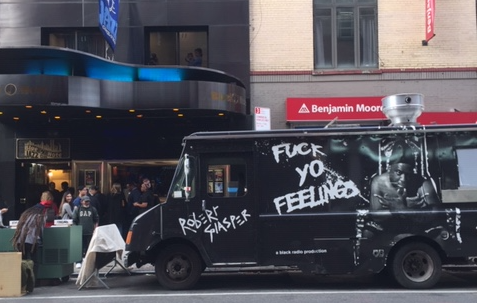 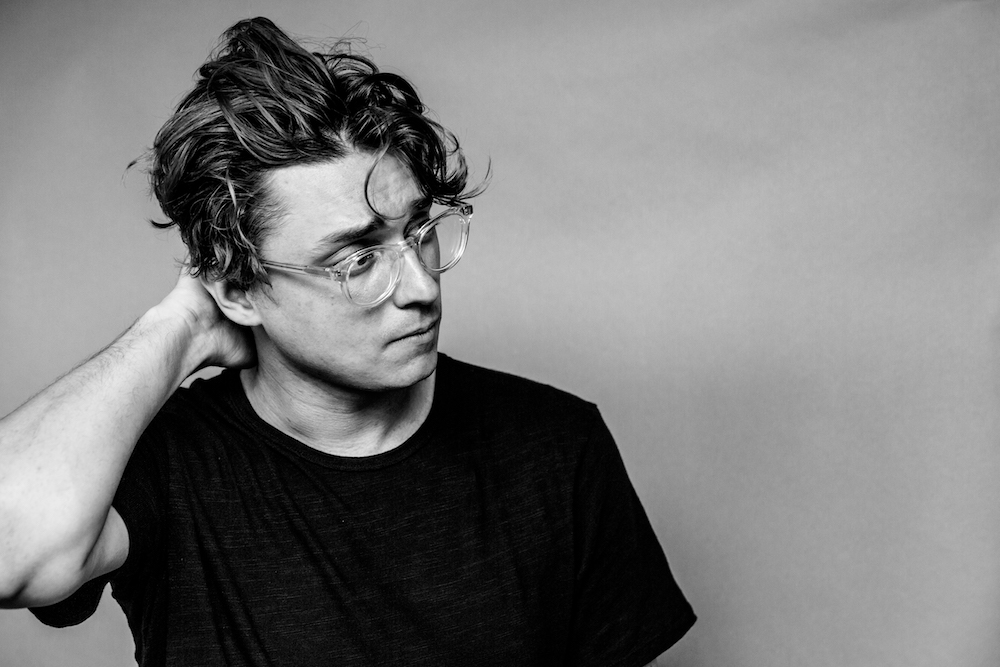 Elliot Moss announced his sophomore full-length album, A Change In Diet, will be released on January 17th, 2020, via Grand Jury. The NY-based artist has also shared the evocative video for first single “Barricade,” directed by Madeline Kate Kann. “This one used to be called ‘Golden Dark,’ because that’s the feeling…adrenaline rushing as a result of being lost, hurt, or isolated,” Moss says of the song. “Adrenaline that continues as you’re reminded by things, by your own routines, of someone or something you’re trying to forget. An anxiety that you eventually might look to shield yourself from at whatever cost.” A Change In Diet follows Moss’ 2015 debut Highspeeds and 2017 EP Boomerang—which caught the attention of outlets including NPR Music, The New Yorker, The FADER, Billboard, SPIN, and Noisey—and is now available for pre-order.