On their third full-length album, Orígenes, Sotomayor nails a dynamic and accessible pop sound without sacrificing complexity. The recipe? Strong pop vocals in tandem with inventive, dance-oriented electronic beats. Their ambitious sound is a mixture of influences from across the Latin music spectrum, drawing inspiration from dancehall, cumbia, merengue, Afrobeat and a variety of other genres, and is written entirely in Spanish. There’s an undeniable commercial quality to their music, but it’s delivered with striking soul.

There’s a hypnotic quality to the songs on Orígenes. A large part of this is Paulina’s captivating vocals, which can morph from breathy like in “Tu Cuerpo y el mío” to commanding like on “Latin History Month,” over the course of the record. Lyrical repetition and ever-present, thumping percussion add to the effect. “Menéate pa’ mí” stands out with its relentless tempo, Paulina’s rapid singing, and catchy army of horns, bouncy synths and spirit. It’s a whole new tone that leaves the listener to imagine it’s a taste of what to come. The song stakes a line in the sand for the territory they’ve charted and for new frontiers to come in the future.-Bandcamp 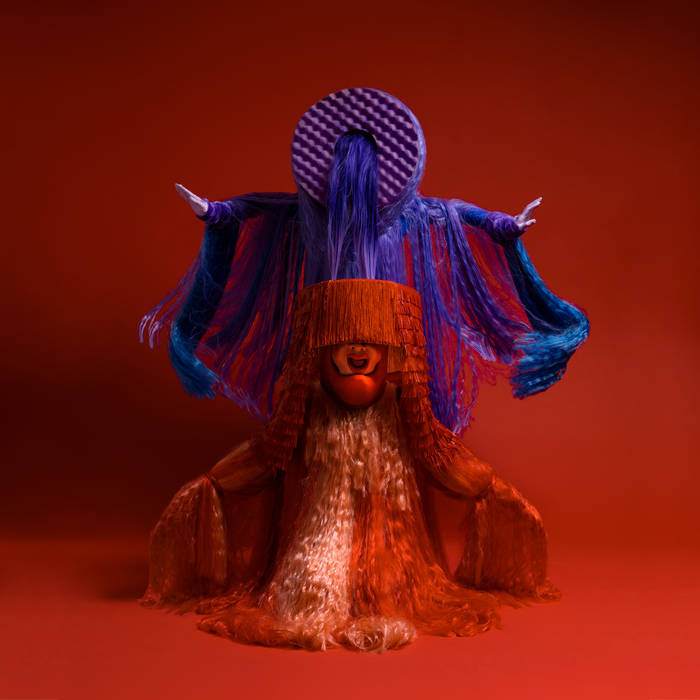