OUT TODAY – Foundational indie electronic group Anamanaguchi have signed to Polyvinyl Records to release their new album [USA], their first in over six years, coming October 25th. The first single, “Lorem Ipsum (Arctic Anthem)” has been a live highlight for years. Anamanaguchi is a four-piece band from New York and Los Angeles made up of Peter Berkman, Ary Warnaar, James DeVito, and Luke Silas. They program and perform intensely emotional digital music, and also once sent a slice of pizza into space.

Since forming in the mid-2000s, Anamanaguchi have been revered as pioneers in the homemade, video game world of chiptune music: combining energetic indie rock with hyper-melodic squarewaves from hacked Nintendo hardware. Their earliest releases were distributed on old school Nintendo cartridges you can actually play, and in 2010 they created the official soundtrack to the Scott Pilgrim vs. The World game. Since the release of their 2013 Kickstarter fan-funded ($275K cough cough) album, Endless Fantasy, the band has been hard at work touring the world and writing their much anticipated follow-up, which brings us to today.

* = Expo – hours of programmed activities hosted by the band before show. 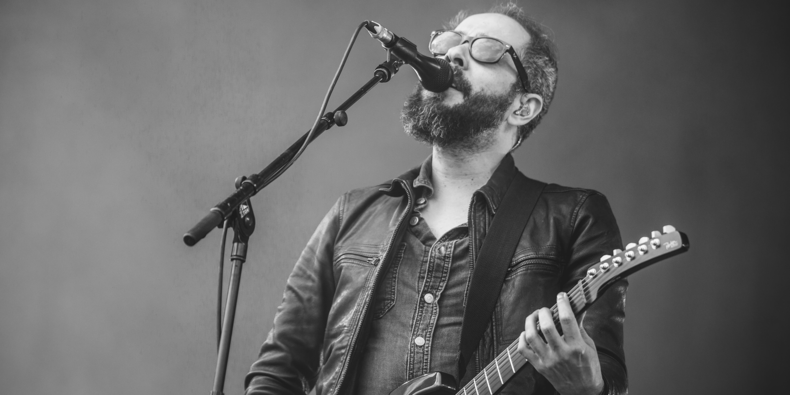 Cigarettes After Sex have announced their second studio album. It’s called “Cry” and it arrives October 25 via Partisan. Today’s album announcement comes with the record’s first single, “Heavenly.” Listen to that below. Find physical editions of Cry at Rough Trade. (Pitchfork may earn a commission from purchases made through affiliate links on our site.)

In a statement, frontman/guitarist Greg Gonzalez said “Heavenly” was “inspired by the overwhelming beauty [he] felt watching an endless sunset on a secluded beach in Latvia one summer night….”

Cigarettes After Sex recorded Cry at a mansion on the island of Mallorca. “The sound of this record is completely tied to the location for me,” Gonzalez said. “Ultimately, I view this record as a film. It was shot in this stunning, exotic location, and it stitches all these different characters and scenes together, but in the end is really about romance, beauty & sexuality. It’s a very personal telling of what those things mean to me.”

The band released its self-titled debut LP in 2017. In 2018, Cigarettes After Sex released two non-album tracks: “Crush,” and “Neon Moon.” 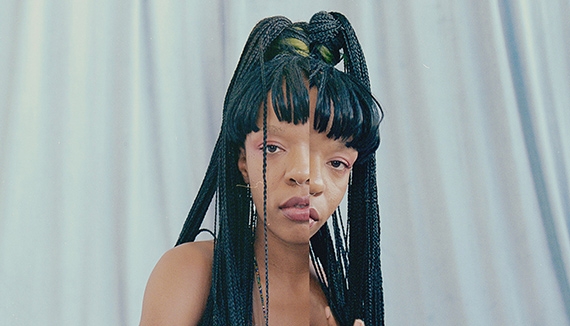 Sudan Archives is the project of Los Angeles-based violinist and vocalist Brittney Parks. Last year, she broke through with the funky, simmering “Nont For Sale,” which appeared on her Sink EP. Parks is currently prepping her full length debut album, and today, she’s offering the first track. It’s a bold cut called “Confessions” that finds her punctuating overarching revelations with an ebullient string arrangement. Stream the Wilma Archer-produced track below, and be on the lookout for Sudan Archives’s debut album, out later this year via Stones Throw.

UK producer Sam Shepherd hasn’t released a Floating Points album in four years. The electronic project’s debut album Elaenia came out back in 2015, followed by his Kuiper EP and Reflections – Mojave Desert. He’s been laying low since 2017, but released a new single, “LesAlpx,” a few months ago. The single appears on his forthcoming new album, Crush, which comes out this October. Today, we hear its next track, “Last Bloom.”

The video for “Last Bloom” was created by Hamill Industries, the laser technology company that he usually brings on tour. It shows a planet growing and coming to life while boops and baps shuffle and scramble. Magnified textures swirl like psychedelic visualizers. – read more via Stereogum

Black Belt Eagle Scout – the recording project of multi-instrumentalist Katherine Paul – presents a video for “Run It to Ya,” the final pre-release single from her new album, At the Party With My Brown Friends, due this Friday, August 30th via Saddle Creek. Following “My Heart Dreams” and “At the Party,” “Run It to Ya” is about the gentleness of love and how wondrous it can feel at times from the point of view of a queer Indigenous womxn. The video was directed by Evan James Benally Atwood.

“It felt natural for the ‘Run It to Ya’ music video to star queer Indigenous womxn and show their love story unfold. The setting is a queer Indigenous prom, a space where we can truly be ourselves without the ridicules of white settler colonialism. It’s a realm where we can reimagine what our lives look like as queer Indigenous people; what is normally a heteronormative space turns into a magical place where people have the freedom to safely love how they choose.

Throughout my work, I intend to show the thriving lives of Indigenous people, and how we are often excluded from mainstream rock music and the media. This exclusion is detrimental to our health and our existence. I am trying to show what my life is like so that other people can see how we have the right to thrive in this world and have the ability to decolonize.”

Where her 2018 debut, Mother of My Children, was a snapshot of loss and landscape and of Paul’s standing as a radical Indigenous queer feminist, this new chapter finds its power in love, desire and friendship. At the Party With My Brown Friends is a profound and understated forward step. The squalling guitar anthems that shaped its predecessor are replaced by delicate vocals and soft keys, sentiments spoken and unspoken, presenting something shadowy and unsettling; a stirring of the waters. The end result presents a captivating about-face that redefines Paul’s beautifully singular artistic vision. 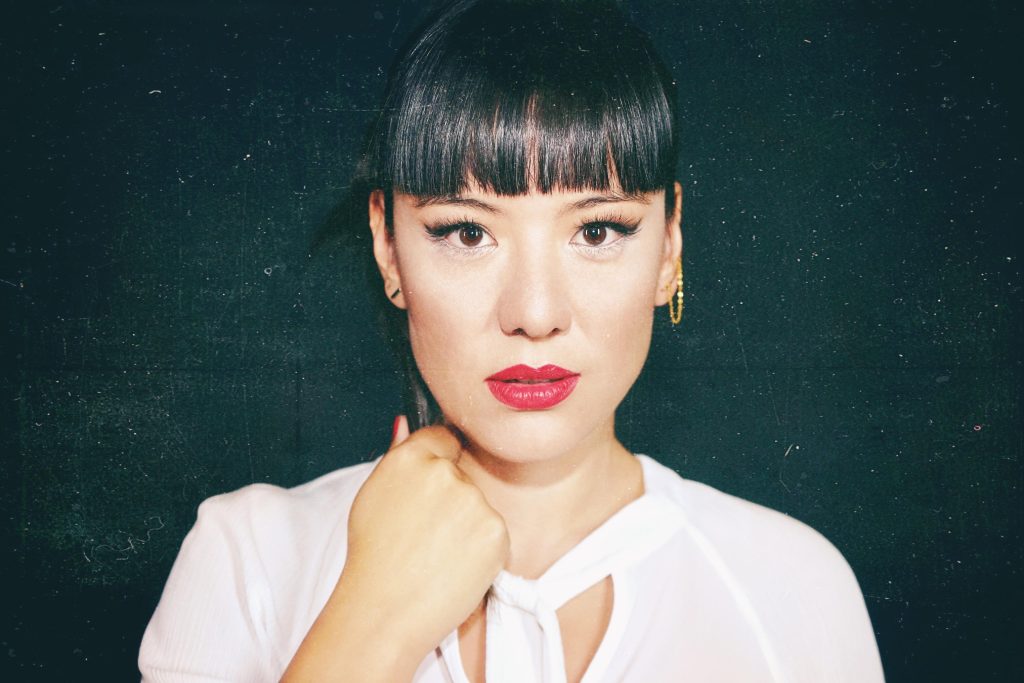 Gemini Rising started more as an experiment, almost a whim. House and disco producer Tensnake linked with Fiora and Lester Mendez, with the three-piece completing two songs in 2017.With their diverging schedules keeping them apart, the project only really came into focus last year.

Their debut album ‘Best Case Life’ was constructed as 2018 progressed, with these three musicians seeming to unlock something within themselves. Sparkling production matched to clinical songwriting, it’s electronic soul fused with disco abandon.

Check out their new track ‘Just Because’ below! An electrifying return, it’s clipped tones have a subtle sense of restraint, something makes it all the more affecting.