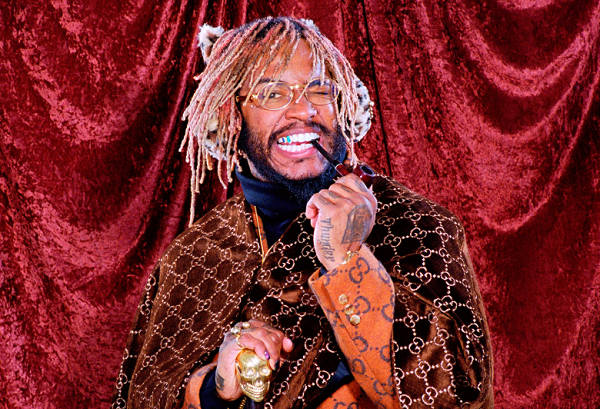 Last month, Thundercat returned with news of a new album called It Is What It Is, his followup to 2017’s Drunk. The announcement came with a lead single, “Black Qualls.” (It was a promising initial preview, ranking amongst our favorite songs that week.) Today, the man otherwise known as Stephen Lee Bruner is back with a new called “Dragonball Durag.”

The first part of the song’s name comes from Bruner’s love of the Dragon Ball franchise. “I have a Dragon Ball tattoo… it runs everything,” he said in a press release. “There is a saying that ‘Dragon Ball is life.’” He continued, talking about durags: “There are two types of people in the world, the guy with the durag and the guy who doesn’t know what a durag is. The durag is a superpower, to turn your swag on… it does something, it changes you. If you have one in the wardrobe, think about wearing it tonight, and it may pop off because you never know what’s going to happen.”

Not that Bruner needs to evoke the mystical characters of Dragon Ball or a superhero costume change by way of a durag to activate his own powers, but it seems to help. “Dragonball Durag” is the kind of liquid funk Thundercat excels at, with calling cards like that muscular-yet-psychedelic bass-playing and a sticky groove. Check it out below. – via Stereogum