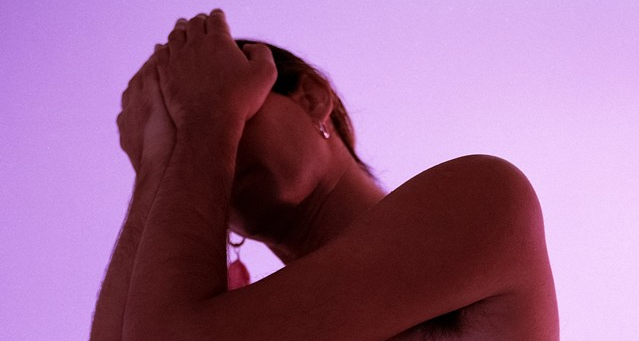 Over the last few months, Kindness has re-emerged with a couple new tracks: “Cry Everything,” which featured Robyn, and “Lost Without,” which featured Seinabo Sey. Today, the British musician is announcing their first new album since 2014’s Otherness. It’s called Something Like A War, and it’ll be released in September. It features another guest spot from Robyn (on a track called “The Warning”) and appearances from Alexandria, Cosima, Bahamadia, and Nadia Nair.

There’s also a song with Philadelphia powerhouse Jazmine Sullivan, who hasn’t released an album of her own since 2015’s Reality Show. (It’s about time!) The feverish duet, which is called “Hard To Believe,” was co-written by Sampha. Listen to it below. 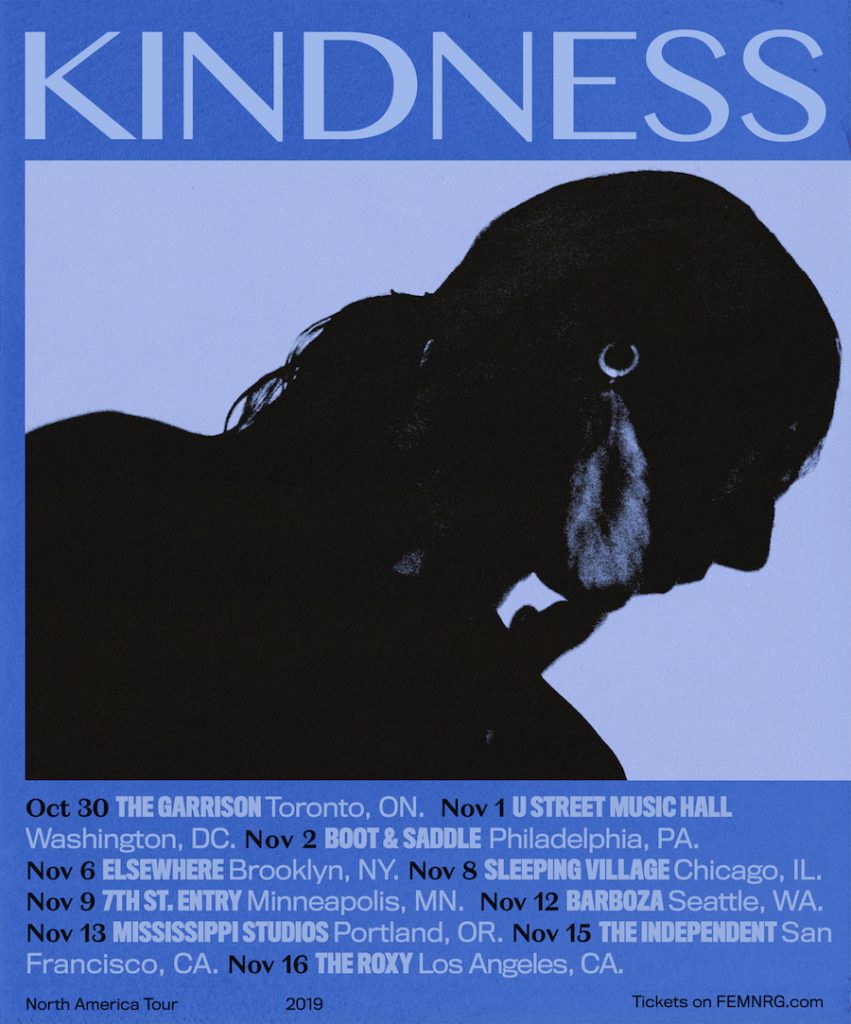