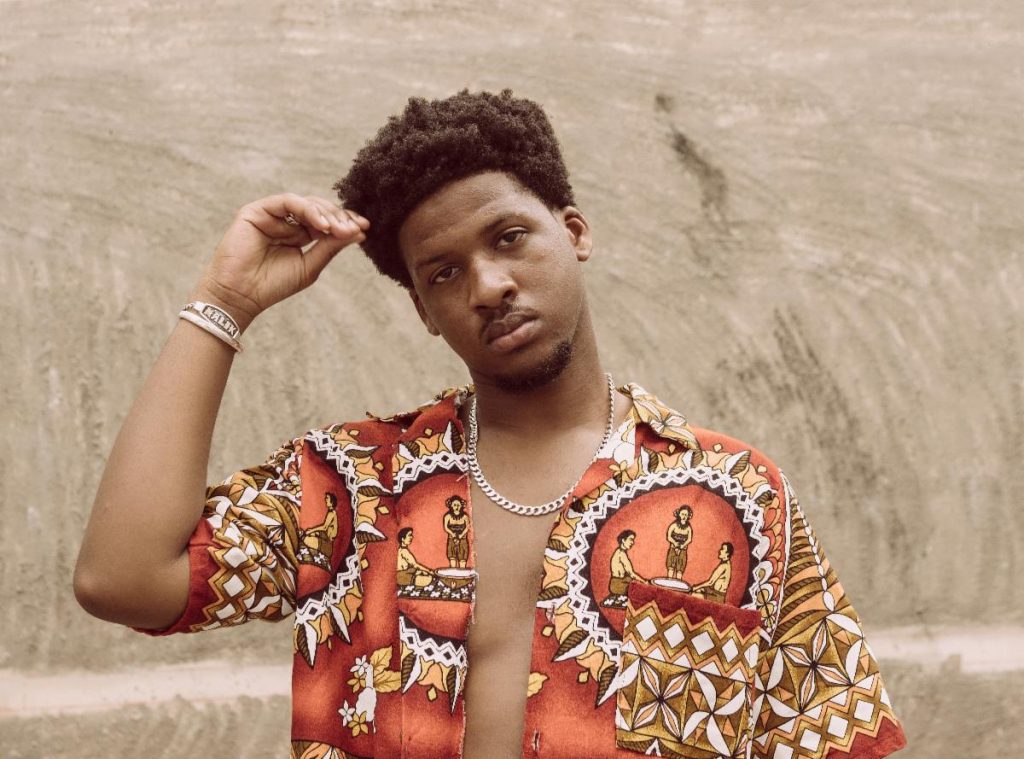 Born in Brooklyn, New York, 21-year-old rapper, singer and producer Haleek Maul was sent to the tropical island of Barbados at a young age to attend school and be raised outside the chaotic American city. Inspired by the sounds that filled his childhood environment, he began creating music while in high school, and what started off as innocent rhyming and mimicry of his favorite artists became an obsession which led him to pursue production and greater musical exploration.

Check out his first single “Ceiling Fan” below, which was features as one part of EBro’s “Discovered On” feature on his Beats1 show this week!