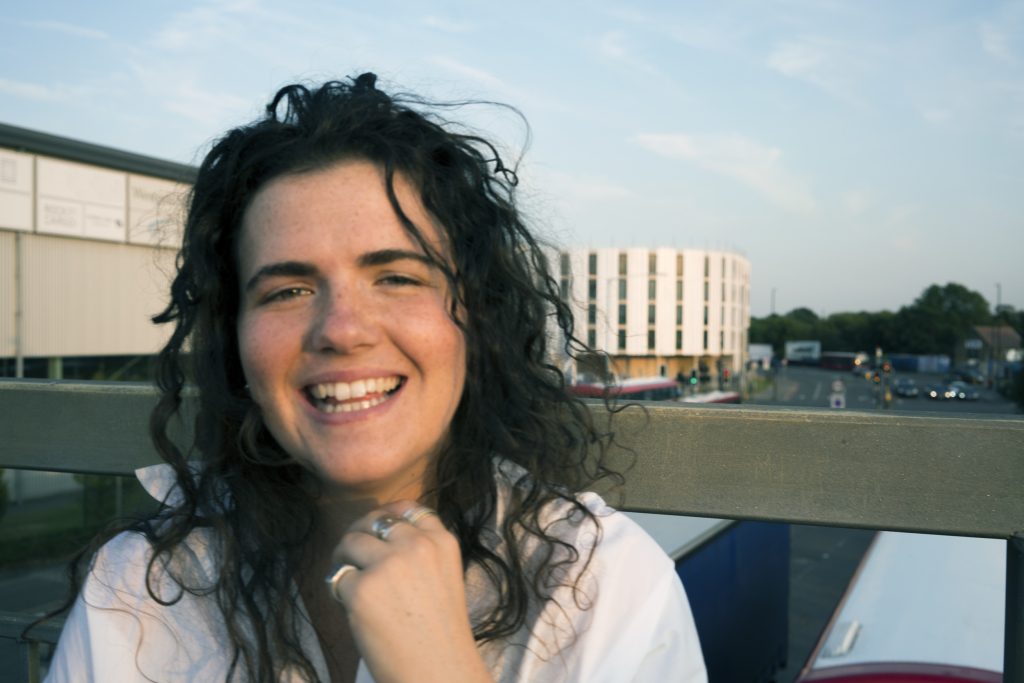 Georgia announces 2020 North American Tour Dates! For Georgia, the last year has been hugely triumphant. Her new album Seeking Thrills Out Now, she’s had three singles shot to the top of the UK radio charts on BBC Radio 1’s A-list, she played a debut set at Glastonbury Festival, and in October she toured the US for the first time ever before returning home to the UK, where she performed on the late night TV show Later…With Jools Holland.

She capped off the year with a nomination for BBC’s Sound of 2020, while her summer smash, “About Work The Dancefloor”, was included in Pitchfork and Gorilla vs. Bear’s Best Songs of 2019 lists. And the response to the album has been exultant, with people drawn in by the dancefloor-ready hooks and won over by Georgia’s charm.

Make sure you catch Georgia on her first major headline tour in North America this Spring!