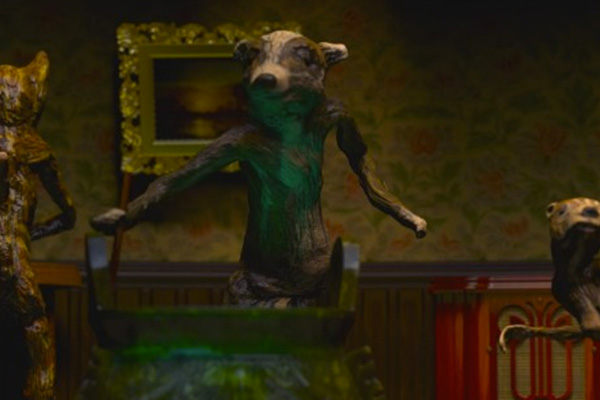 “New York psych-rock travelers Yeasayer released their Amen & Goodbye album last month, and they’ve just shared the second video for one of its songs. The new one is for the rippling “Silly Me,” and the band has billed it as a sequel for their deeply trippy “I Am Chemistry” clip. The new one is, if anything, even trippier. It shows us two people, who look a whole lot like abstract sculptures, wandering a surreal landscape full of dancing giants and fearsome anthropomorphic beasts. Mike Anderson directs; check it out below.” — via Stereogum

Check out the video and some US tour dates below!