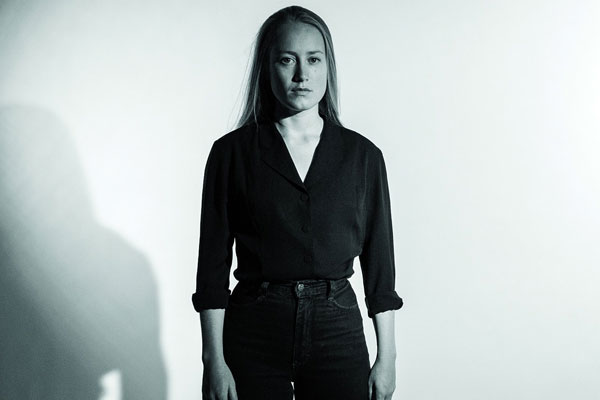 “The Weather Station‘s music has always been about the power in silence and the space between notes as much as the resonant narratives contained in her delicate folk songs. For over a decade, Toronto’s Tamara Lindeman relied on sparse acoustic guitars, traditional folk instruments, and her timeless, room-filling voice to create graceful, character-filled worlds on albums like 2011’s All of That Was Mine and 2015’s Loyalty. But where those efforts found their strength in being quiet, her latest album The Weather Station, which is out now, adds an edge with propulsive drums, lush string arrangements, and electric guitars without ever losing its heart. Take a song as pretty and affecting as “You and I (On the Other Side of the World),” as well as its new video premiering, and the album’s tenderness is in full view.”