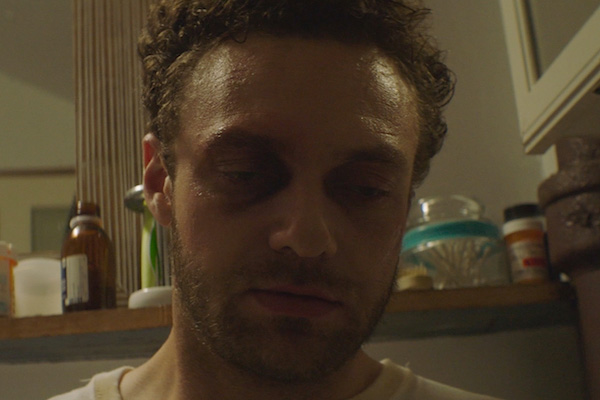 “The Amazing, the band featuring members of Dungen, are releasing a new album this year called Ambulance (out July 22 via Partisan). Today, they’ve shared the title track’s music video. Directed by Kris Merc, the video stars Ross Marquand of “The Walking Dead.” In the clip, Marquand goes slowly mad inside his home, following the dissolution of a relationship, as the footage cuts between the present and past.” — via Pitchfork

Watch the video for “Ambulance” below!