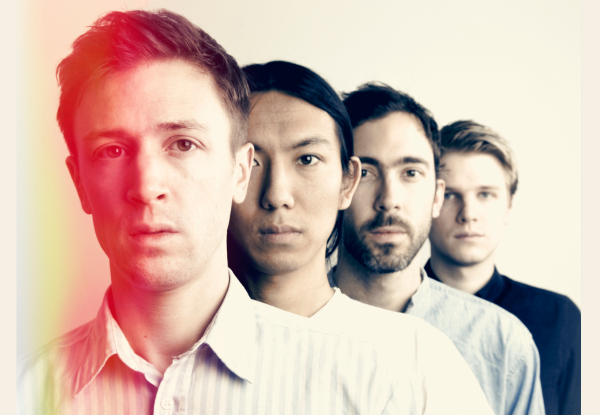 UK group Teleman is the regrouping of a majority of Pete & The Pirates, including front man Thomas Sanders. After a couple singles, Teleman are set to release ‘Breakfast,’ their debut album (produced by Bernard Butler), on June 3 via Moshi Moshi. Watch the video for their single ‘Not In Control,’ premiered on Brooklyn Vegan here!