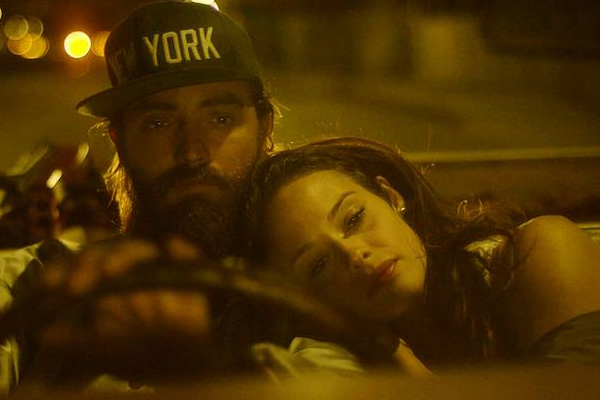 “Teaming up once again with long-time collaborator Dugan O’Neal, Los Angeles-based Ry Cumings, aka Ry X, co-directed the vibrant new video for “Only,” the hush-toned first track from his long-awaited debut solo album, Dawn. Known originally as one-third of electronic three-piece The Acid, and one-half of Howling, the Australian-born talent is proving he can do it alone, having just played at this year’s SXSW festival ahead of a European tour this spring.” — via Nowness

Watch the video for “Only” below!