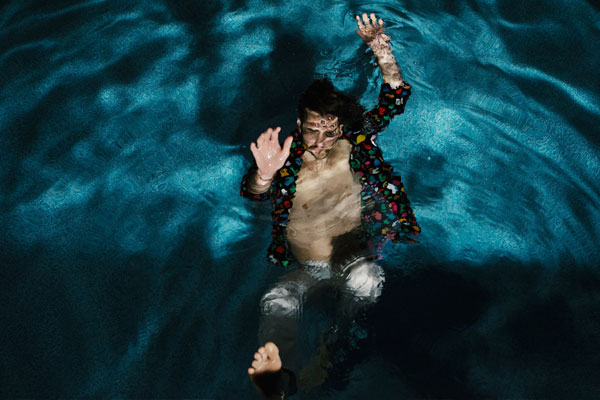 “To hear them tell it, there’s a star-crossed quality to the collaboration between Miles Francis and Charles Billot, a meeting of complementary dreamers that quickly became apparent when the three of us met at Greenpoint’s BÚÐIN cafe. They had been introduced a year earlier after admiring each others’ work from afar, and a chance message from Charles happened to slide Miles’ way just as the musician was sitting down to mix Swimmers, his solo debut.”