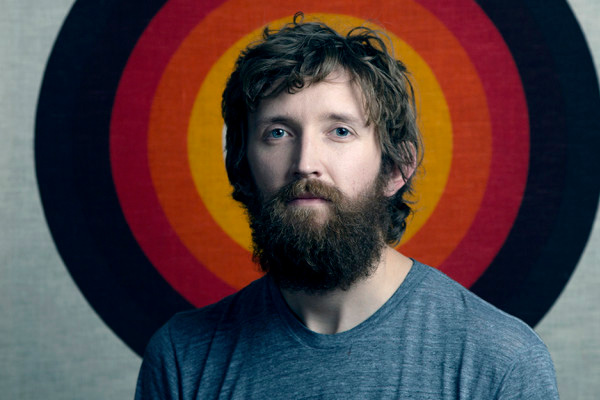 “Nick Sanborn, one-half of the synth-folk duo Sylvan Esso, is releasing his solo debut under the moniker Made of Oak next month, and he’s revealed another, introspective album cut with an intriguing twist. The track, “Side Rides,” is a melancholy instrumental — laid-back, gloomy synths brightened by almost eerily nursery-like twinkling sounds. The video, a stark black and white short, features Well$ and Professor Toon dancing and rapping to Sanborn’s moody melody. We can’t hear what they’re saying — at least for now. Sanborn enlisted the two artists to write lyrics for an upcoming remix of “Side Rides,” but their silent presence in the video is effective.” — via Spin

Watch the video for “Side Rides” below, and be sure to scroll down for tour dates!