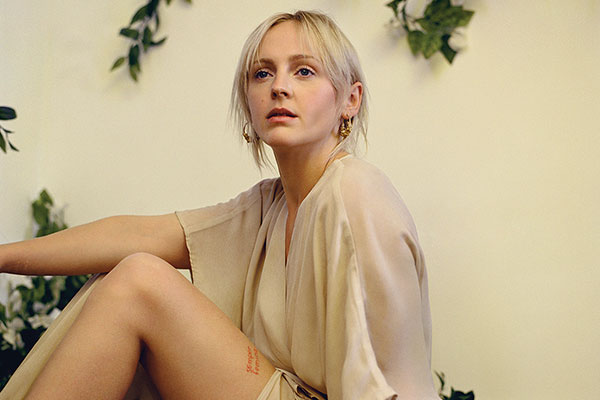 “Semper Femina will be released March 10th 2017 on Laura’s own label More Alarming Records via Kobalt Music Recordings. It was recorded in Los Angeles and produced by Laura and US musician/producer Blake Mills (Alabama Shakes, Jim James). Alongside the announcement of Semper Femina, comes Laura’s directorial debut with the video for the first fruits of the record and the album’s opening track, “Soothing”. The inspiration for which was a series of vivid dreams Laura experienced whilst making the album. Now 26 years of age, Semper Femina is Laura’s sixth studio album in a little over nine years. It is a record that similarly addresses questions of how society views sexuality and gender but without seeking to provide definitive answers. It retains an openness to express and portray her own ‘voyage’ of self-discovery, but also to develop and learn as artist, performer, and as an individual over the course of her career.”