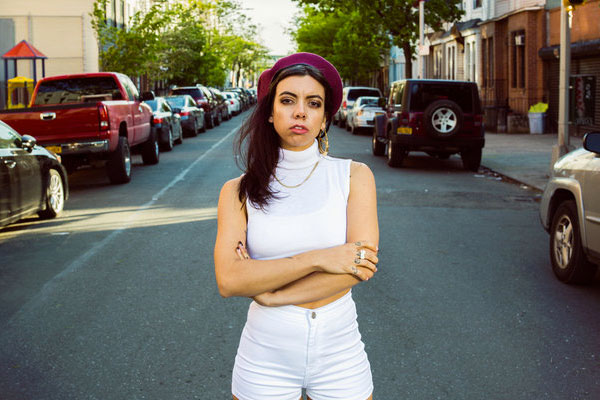 On this week’s episode of “Later… With Jools Holland,” Hurray for the Riff Raff were among the show’s multiple musical guests. The band played “Living in the City” off their latest album The Navigator. Watch it go down below. The Navigator follows their 2014 release Small Town Heroes.