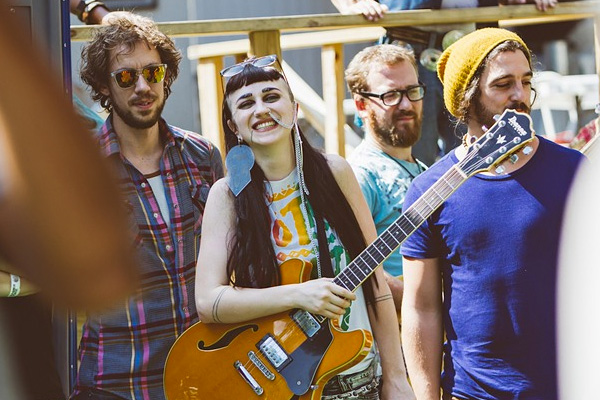 Hiatus Kaiyote made their debut Jimmy Kimmel Live! appearance on June 12th, performing “By Fire” on air, and bonus tracks “Breathing Underwater” and their Grammy-nominated song “Nakamarra.” If you missed them on their near sell-out summer tour, catch this fall when they return to the U.S. for another tour.

Watch the band perform “By Fire” below!