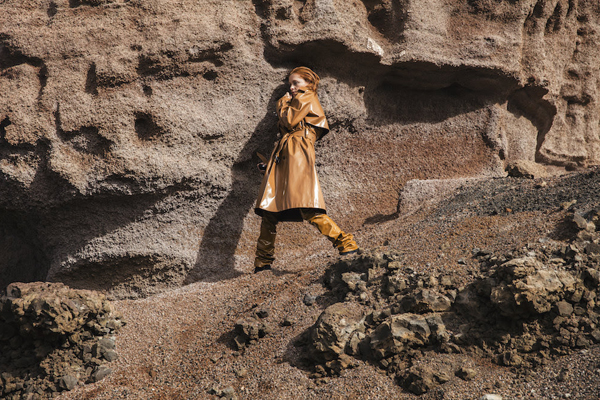 Goldfrapp have today released the video for their current single “Ocean.” Directed by Alison Goldfrapp and featuring Depeche Mode’s Dave Gahan, the clip is a typically stunning addition to Goldfrapp’s portfolio of work. “Ocean” comes ahead of the deluxe edition release of the band’s 2017 album Silver Eye, which is out July 6 via Mute. Watch below.