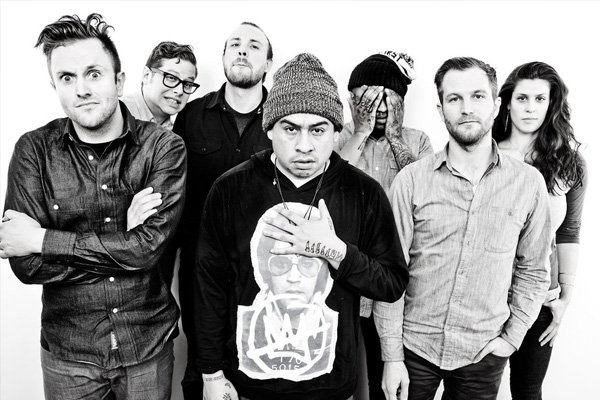 “On this year’s All Hands, Minneapolis collective Doomtree offered a record as varied as the personalities of the rappers that make up the crew. The A.V. Club premieres the video for “Generator” below, a track that sees the band’s make good on its promise to “never settle.” It’s a bombastic call to arms that also showcases the group’s pop-culture acumen with references to Depeche Mode and The Princess Bride. Directed by James Gundersen, the video features the members of Doomtree taking to the streets of their native Minneapolis, cutting imposing portraits against the desolation of a Midwestern winter.” — via A.V. Club