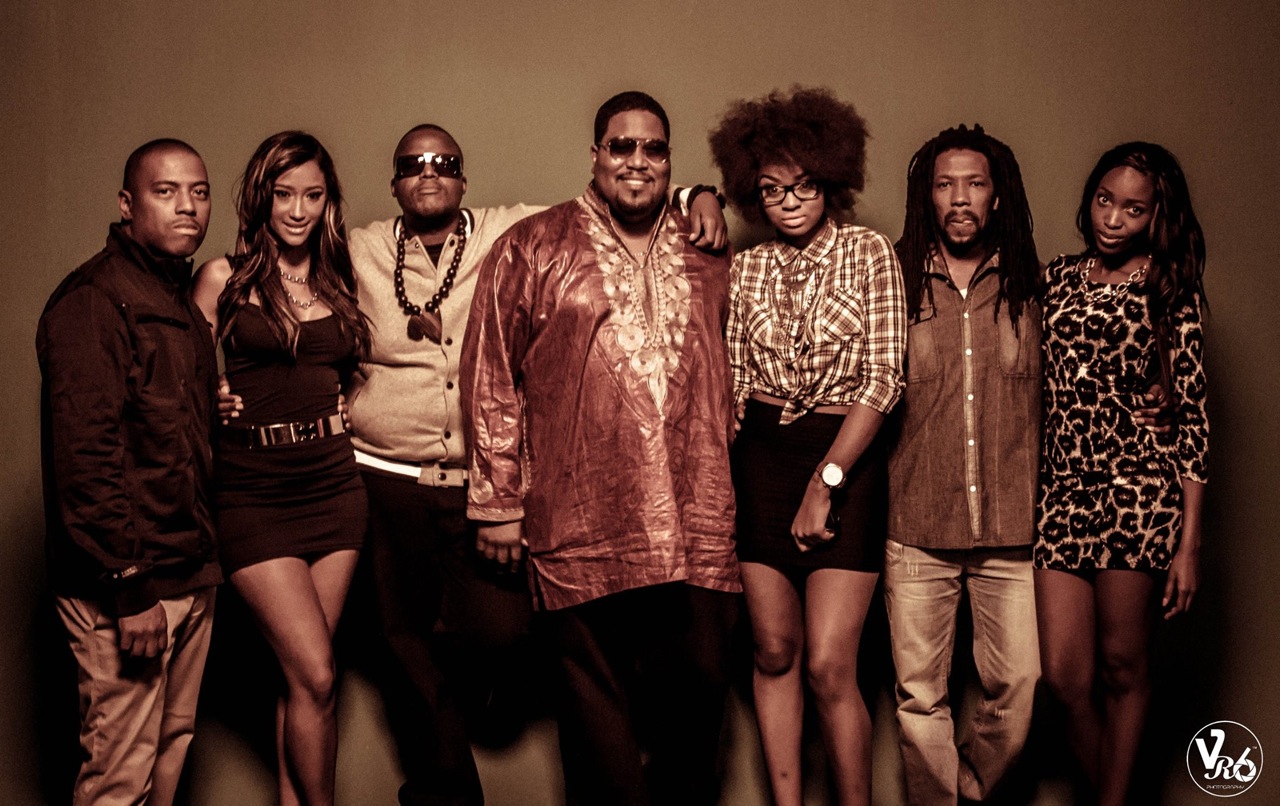 Asheru released the video for his single ‘So Amazing‘ featuring Hip Hop Pantsula, Harrison Crump, and Omar Hunter El. The song comes off his album ‘Sleepless in Soweto,’ which came out earlier this year. The song and video were released earlier this month in South Africa, and the track is currently #2 on Metro FM there. You can watch the video below!

Listen to ‘Sleepless in Soweto’ on Asheru’s Bandcamp here!