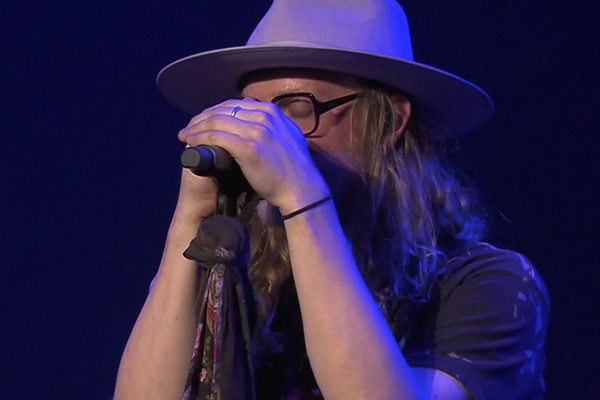 “On his third full-length album, soul artist Allen Stone proves himself deeply devoted to making uncompromisingly soulful music that transcends all pop convention. Made in collaboration with Swedish soul singer/songwriter/phenom Magnus Tingsek, Radius captures the warm energy of that creative connection and transports the listener to a higher and more exalted plane… The New York Times said the Chewelah, Washington-bred 28-year-old’s lyrics on Radius “promise honest sentiments, grooves built with physical instruments and a gospel-rooted determination to uplift … glimmers of Al Green, Bill Withers, Curtis Mayfield, George Clinton, Prince and a bit of Sting.” Tearing through nearly 600 shows in just two years – including sold out performances at LA’s Ace Hotel and NYC’s Apollo Theater – Allen Stone is determined to make 2016 yet another impactful year of writing and performance. “I absolutely believe that if you’re going to stand at a microphone and say something, you need to recognize that as a privilege,” Stone said. “You’ve got to be incredibly careful about it, and really put all your heart into the message that you’re sending out into the world.”” — via Yahoo!