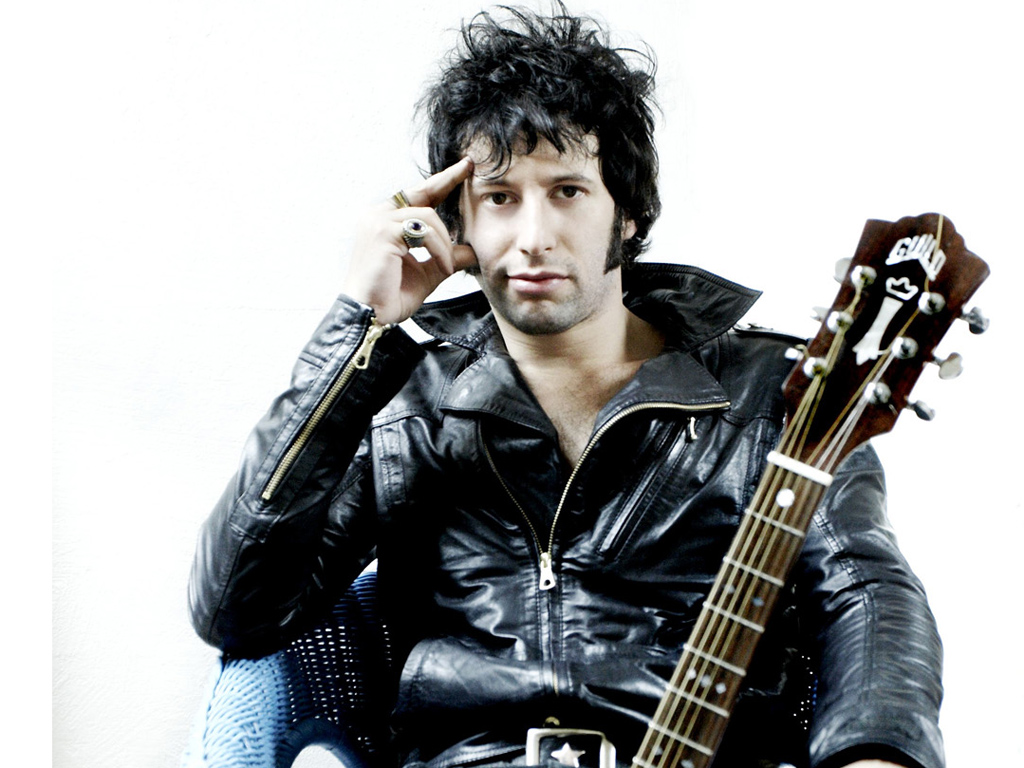 French pop/rock start Adanowsky just released this video for his single ‘Dancing To The Radio.’ The song comes off his upcoming album ‘Ada,’ due out April 1st on Everloving Records. The video is 80’s inspired, features Michael Jackson-esque dance moves, and was directed by Adanowsky himself. Check out the video below!