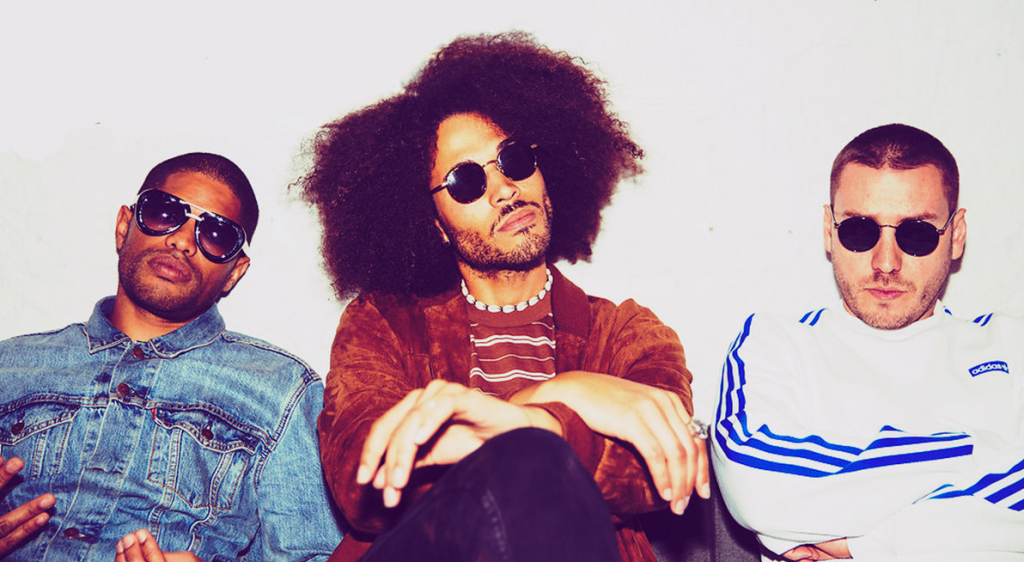 Bringing a sound that reaches into the realms of spaced out synth funk, crooked R’n’B and lowslung house, The Goods’ flavour is both wild and eclectic yet sharply focused. The Goods are Badmandela, Rosario and Blacktree. All three are players in their own right, with credits between them including artists such as Touch Sensitive, Daniel Merriweather, Omar, Dereb The Ambassador, George Maple, Adele, Ngaiire, Taku + Wafia. Their incredible live show has shown support to the likes of Onra, Black Milk, GL, Julien Dyne, Winston Surfshirt, SilentJay & Jace XL, Oddissee & Snarky Puppy as well as consecutive guest appearances at the Vivid Live Festival.