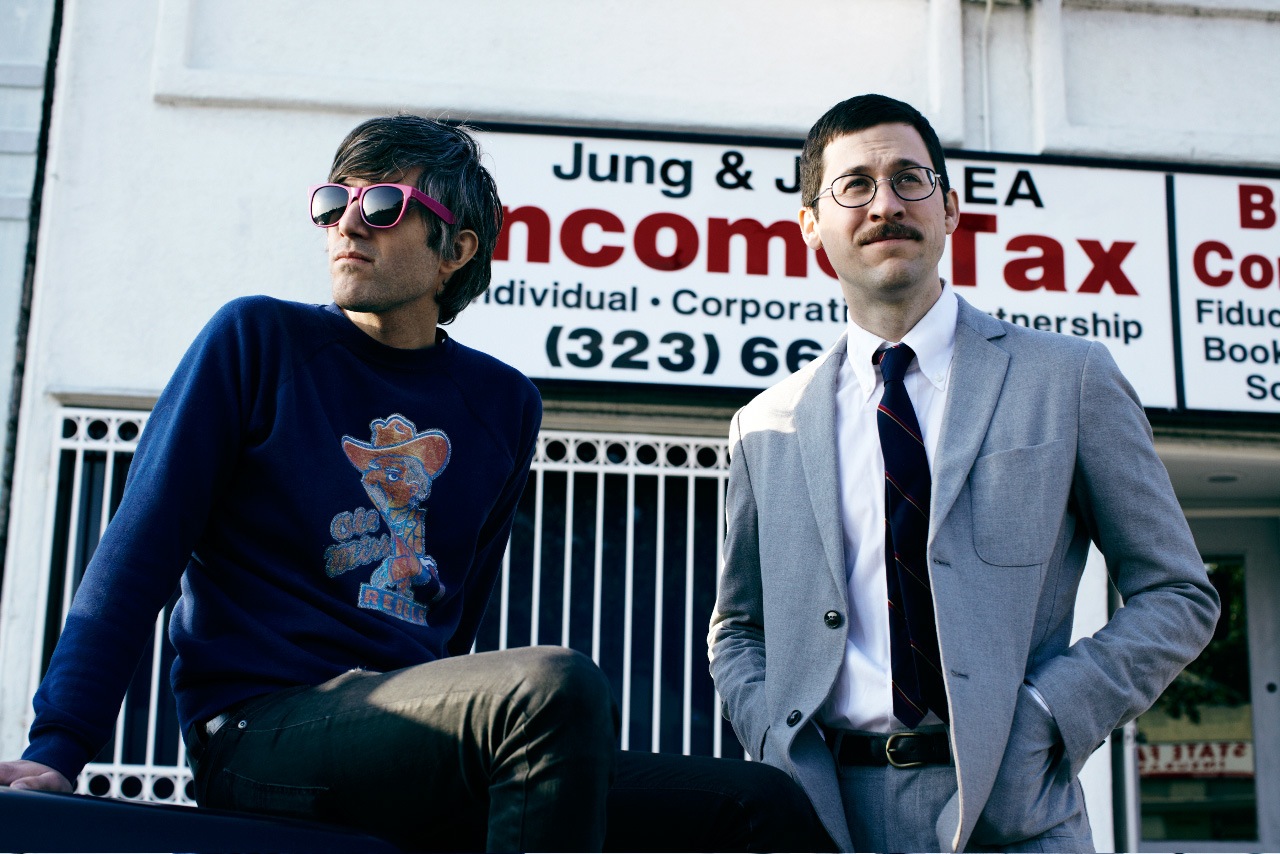 The Dine Alone Records rock band We Are Scientists are streaming their new album ‘TV En Francais‘ on their website now for free! The band’s sixth studio album is set to be released on March 4th in the US. Their North American tour myfastweightloss this April, check out co-sign’s tour page for the full list of dates. Listen to the song ‘Dumb Luck‘ below, and listen to the album in full at wearescientists.com.