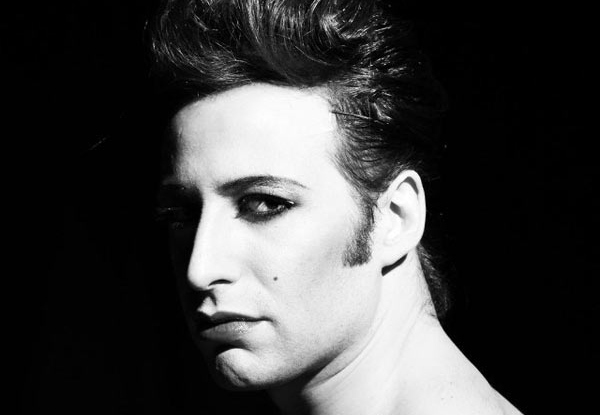 French pop/rock star Adanowsky (Adan Jodorowsky) just made his new album, ADA, available to stream before it is released. It’s due out April 1 on Everloving Records, but the singer premiered the album on PopMatters for anyone to listen to. The album is full of ’80s upbeat synths and dance grooves, especially the first single, ‘Dancing To The Radio.’ Listen in full to ‘ADA’ on the PopMatters website and pre-order the album on iTunes here!