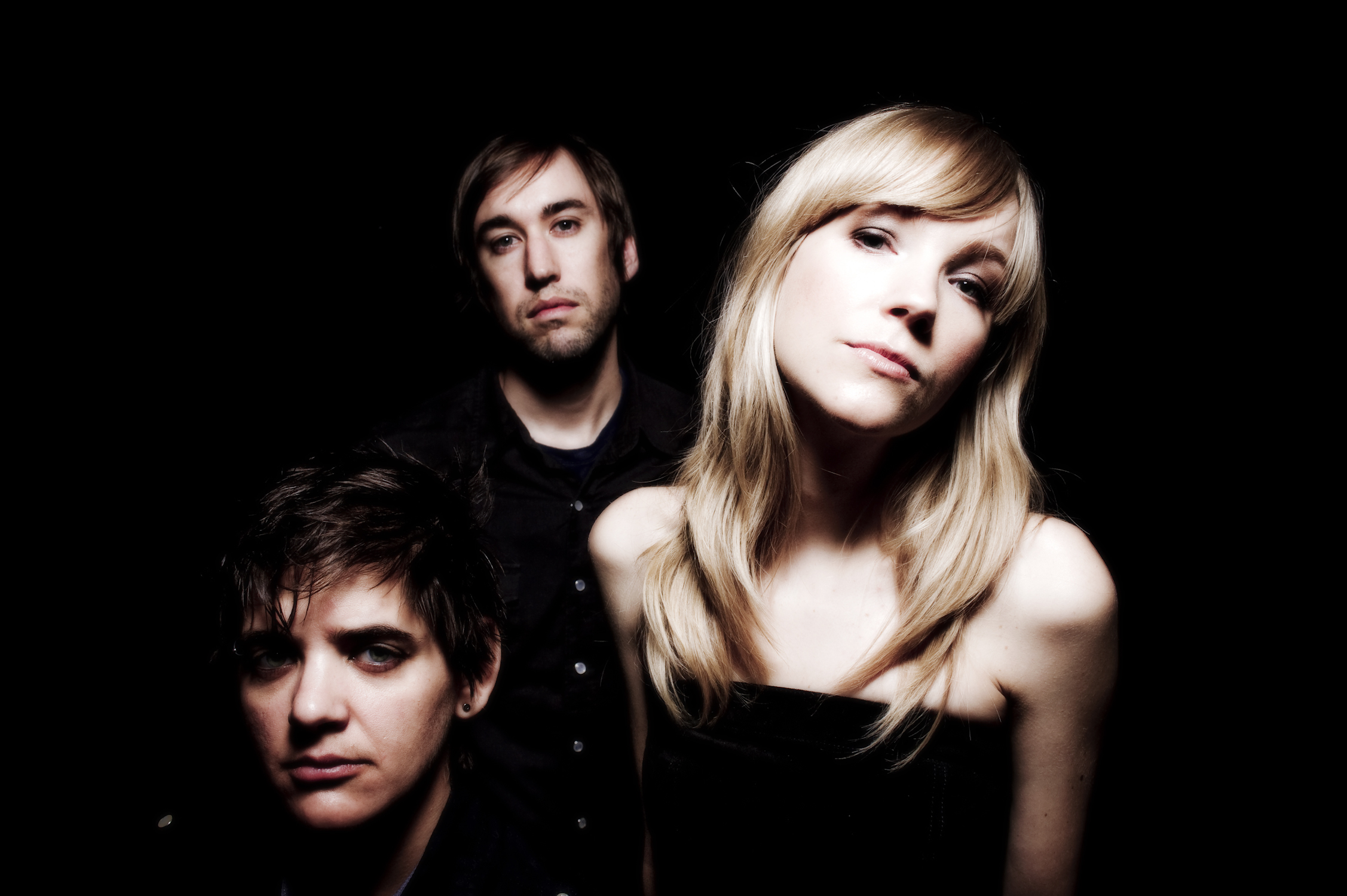 Austin rock band Ume announced that they will release their much-anticipated new album, ‘Monuments,’ on March 4th via Dangerbird Records. This will be their second studio album, after 2011’s big-hit ‘Phantoms.’ Their first single off ‘Monuments,’ ‘Black Stone,’ is now available on Ume’s SoundCloud, and can be listened to below. 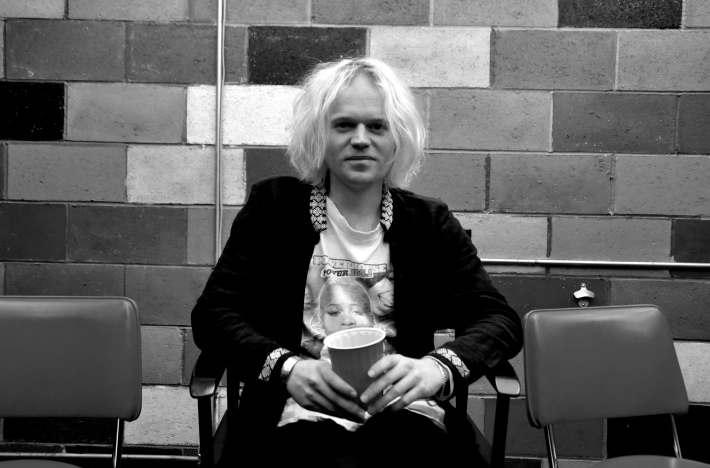 This week, DJ Anthony Valadez hosted New Zealand based musician Connan Mockasin on his Monday night show on KCRW. The singer/songwriter talked to KCRW about his latest record, Caramel, and the recording process that went into it. Check out the interview below, and buy Caramel on iTunes here!

I AM ENJOYIONG YOU VERY MUCH.