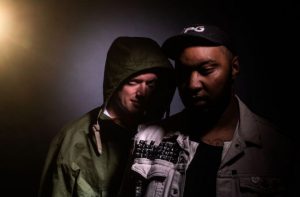 Stef Alexander and Andy Bothwell, respectively known as P.O.S and Astronautalis, have been making guest appearances on each other’s records for over ten years, Now the two unite again to create an intricate fusion of hip-hop and post-hardcore in their latest project, Four Fists. Hear a sneak peak of their album, 666 out October 12 via Doomtree Records and catch them on tour this fall in a city near you. 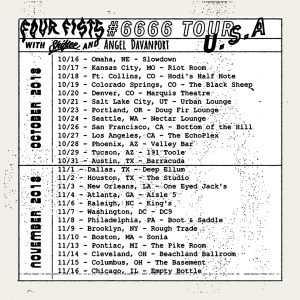