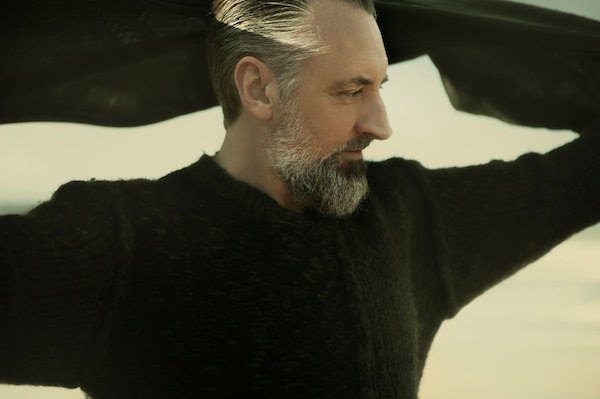 Singer-songwriter Fink, aka Fin Greenall, has announced North American dates for a solo acoustic tour set for the fall of 2019, his first U.S. trip in nearly five years. The UK artist kicks-off the tour on Sept. 19 in Washington D.C. followed by a two night run at Rough Trade in Brooklyn Sept. 21 & 22.

Fink has shared his ambitious new eight minute track ‘We Watch The Stars’ – tune in now.The English songwriter is now based in Berlin, where he has pieced together a new album with highly experienced producer Flood. The full record will be unveiled shortly, with Fink signalling his return with a moment of breathless ambition.

Pushing his songwriting template to breaking point, ‘We Watch The Stars’ is a beautifully etched eight minute journey. Seemingly the first song recorded for the new album, it’s a song that threads a link between Fink’s current life and his rural childhood in Cornwall. –> DATES HERE