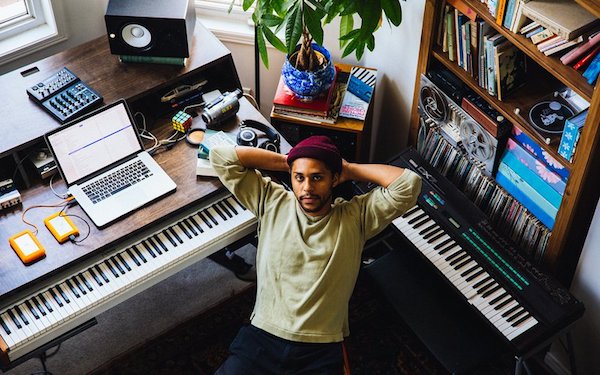 Harrison is the alias of 23-year-old Toronto-bred producer Harrison Robinson. For the past five years, he’s been pushing a fresh sound influenced by a love for Samurai Champloo, J Dilla, Nujabes, Nintendo, and Parliament. He emerged on the underground beat scene in 2013 with his Analogue Dreams EP before signing to Last Gang Records for the release of his critically-acclaimed, JUNO-nominated 2016 debut album Checkpoint Titanium. This past October he returned with his sophomore album Apricity. The album showcased a masterful fusion of boogie, house, R&B, future funk, synth-pop, disco, chillwave, and more, and also signaled his evolution from sample-based production to full-fledged composition and instrumental arrangements. His exclusive guest DJ mix for Midnight in a Perfect World is a perfect example of his eclectic and groovy sound, as he stitches together infectious house, boogie, disco, funk, R&B edits, as well as a few of his own unreleased tracks in a supremely smooth fashion. – KEXP