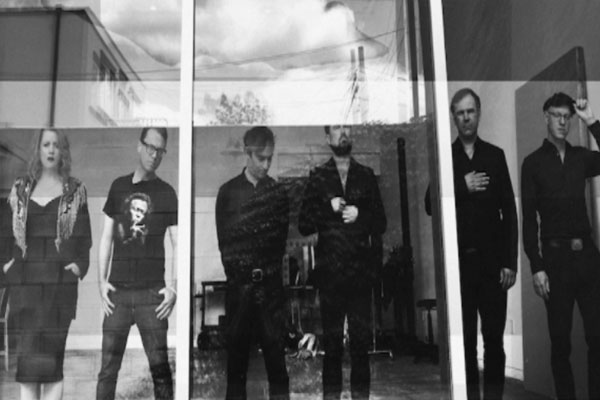 “Stars have announced a new full-length—the follow-up to 2014’s No One Is Lost. It’s called There Is No Love in Fluorescent Light and arrives October 13 via Last Gang Records/eOne. The album was recorded in Montreal and Connecticut with producer Peter Katis (The National, Japandroids). “This record seemed to have an undeniable momentum from the start,” says Katis. “Even my being turned away by Canadian border police for the second round of tracking couldn’t slow us down.” The band have also shared a new song from the record.” Listen to “Real Thing” below.