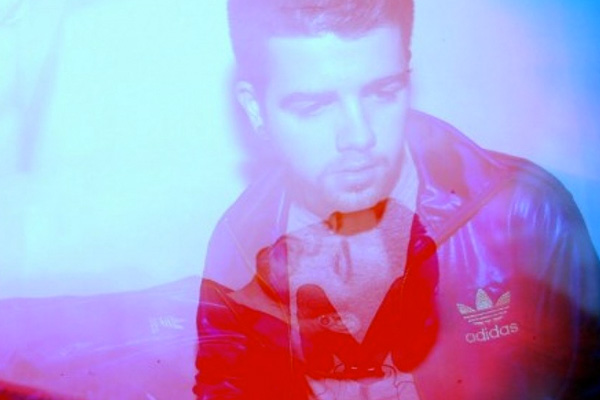 “As his moniker might suggest, there has long been a science fiction element to the work of Space Dimension Controller – otherwise known as Belfast based producer and DJ Jack Hamill. His full-length debut Unidentified Flying Oscillator (Acroplane Recordings, 2009) hinted as much, while its follow-up Welcome To Mikrosector-50 (R&S, 2013) was a fully fledged interstellar concept album following the attempts of galactic swashbuckler Mr 8040 to return to his home planet. Hamill’s new album Orange Melamine features material recorded in early 2008 – when Hamill was only 18 – onto a batch of unopened and degraded 1970s pyral cassette tapes. “A lot of the drum sounds were created from scratch in some granular programs and putting them onto the tapes really changed the sound of them,” he says. “Every track in each track was recorded separately onto one of these tapes at double speed and 200 per cent pitch, then the tape was recorded back into the DAW at half speed. Looking back at it now, I can’t believe how patient I was when making this album. It really took a long time.”” — via The Wire

Click HERE to listen to “The Wire Mix” or check out “Gullfire” below!