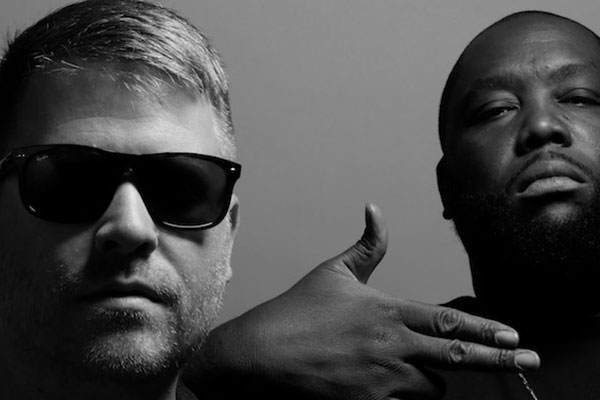 “Run the Jewels have finally announced the full details of their highly anticipated new studio album, RTJ3. The follow-up to RTJ2 (Pitchfork’s number one album of 2014) is out January 13 digitally worldwide, with the North American physical release set for January 13 and the international physical release set for January 20. The self-released album will be available as a free download as well as on CD and LP (in partnership with distributor RED Distribution). Find the new track “Legend Has It”—produced by El-P and co-produced by Little Shalimar & Wilder Zoby—below. (It features a censored version of El’s teased “unicorn horn for a cock” line.) The album features Danny Brown, Kamasi Washington, TV on the Radio’s Tunde Adebimpe, Trina, Boots, and more. It features the previously released songs “Talk to Me,” “Panther Like a Panther (I’m the Shit),” and “2100.” RTJ will head out on tour next year.” — via Pitchfork

Check out “Legend Has It” below!