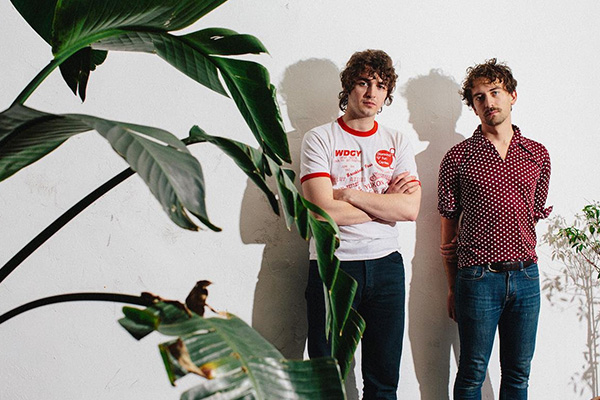 Night Moves have shared the second single from their forthcoming album Pennied Days (out March 25 on Domino) – the album opener ‘Carl Sagan’. Additionally, the band is pleased to announce an extensive US tour in support of Pennied Days. The tour kicks off with an album release show in their hometown of Minneapolis, on April 14, and will see them take in Canada and the East Coast in April, and the West Coast in May. All tickets will be on sale this coming Friday, February 26. Night Moves will be at SXSW 2016.

Check out “Carl Sagan” and tour dates below!