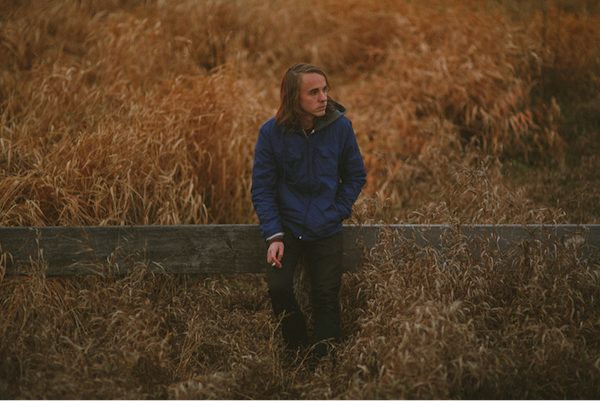 Canadian singer/songwriter Andy Shauf recently announced that he will be releasing a new record early next year! Be sure to check out the teaser video below, as well as the first single from the record, I’m Not Falling Asleep, a beautifully haunting track that will play with your heartstrings. The Bearer of Bad News will be released on February 3, 2015 on Tender Loving Empire/Party Damage Records.