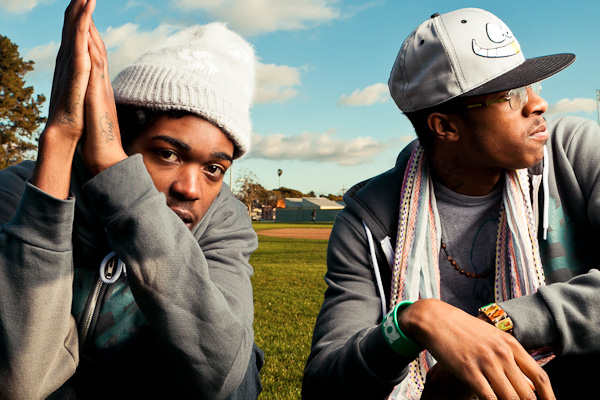 Oakland duo Main Attrakionz recently announced their return from a several year hiatus with an official release date for their long-awaited 808s & Dark Grapes III album, which will be released on June 30th via Neil Young’s Vapor Records. On their latest single, “Dip,” the cloud rap pioneers MondreMAN and Squadda B channel their inner Freak Nasty with eccentric, weeded out rhymes. With several layers of percussion rattling throughout the song, producer duo Friendzone utilize glittery, video game-esque keys, making for a delicate but disjointed beat. “Dip” premiered via HotNewHipHop, who said “It’s yet another feel-good anthem in their repertoire, and should provide some much-needed chill in the next few months.”