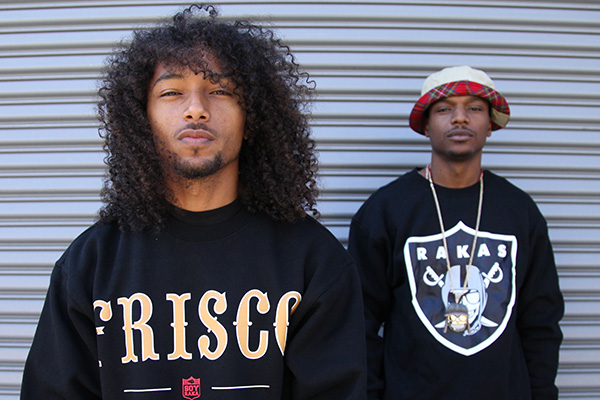 Oakland by way of Panama duo Los Rakas, who were included in Billboard’s up-and coming reggaetón artists to watch list, released their 22-minute mix, Ricardo: The Raka Party Mix, to celebrate the one-year anniversary of their debut album, El Negrito Dun Dun y Ricardo. The mix, which premiered via Okayplayer, presents an up-beat sound that can be put on repeat for an easy ride down the California coastline.