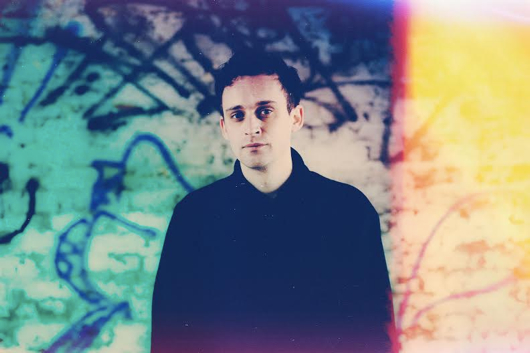 Lone released the first single off his upcoming album, ‘Reality Testing.’ The new LP is due out June 16 via R&S Records. The single, titled ‘2 Is 8,’ shows off the new hip-hop-minded style that the producer has begun to explore. Listen to the new song below!