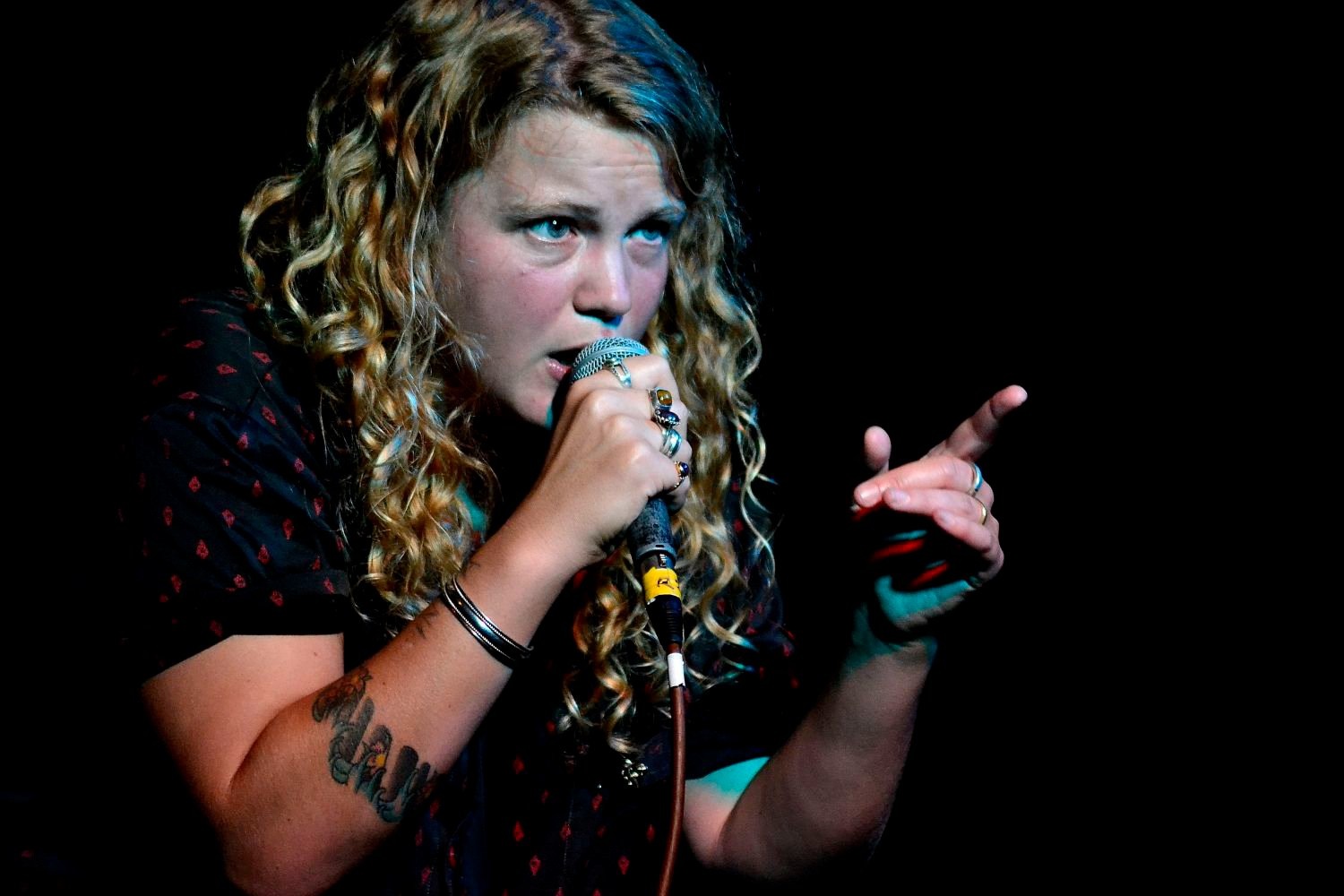 Kate Tempest released the first single from her upcoming album, ‘Everybody Down.’ The record is due out May 19 via Big Dada, and Dan Carey produces it. The single is called ‘The Beigeness,’ and is one of 12 songs on the new LP. The songs are meant to represent chapters of a novel that Tempest created in musical form. Listen to the single below!

Pre-order ‘Everybody Down’ on iTunes here!