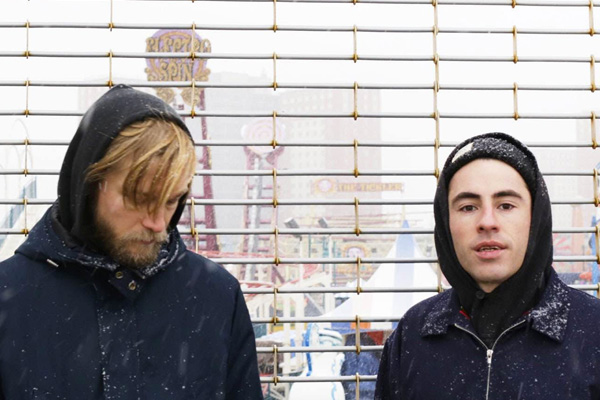 “Forgive this song for adding those children’s voices in the beginning, for it knows not what it does. However, get right past that intro and you’re greeted with “Invisible Cities,” a bizarre acid trip of a song that sounds straight out of Sonic Youth’s collective brain, sent through a meat grinder full of nu-metal, surf rock, and futuristic synth. It’s not hard to imagine this song being played during some Zardoz-inspired science fiction movie, while everyone dances and smokes and looks at each other with eyes that say “let’s have a weird orgy.” The first single off Iska Dhaaf’s second album, The Wanting Creature, is, initially, perhaps a little off-putting. But, if you just relax and let yourself be immersed in the beats and bass, you’ll come out the other side with a whole new perspective.” — via Noisey