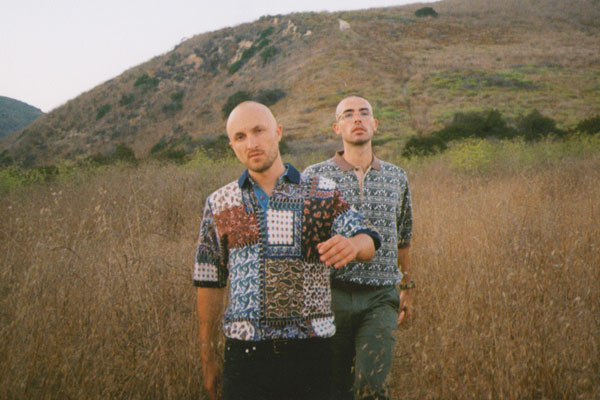 On “Why Don’t You Come On” DJDS says, “We had a rough idea for this song for a long time, but it didn’t really go anywhere until we met Empress Of and she started writing to it. We can’t say it enough, Lorely really gave this song life. It wasn’t going anywhere without her. We were also working on Khalid’s album at the time, so we played it for him and he decided he wanted to get on it too. He cut his part and it sounded amazing to us. Right now we’re trying to make music and collaborations exist that we’ve always wanted to hear, and it was a dream to put these two together. Happy it worked.”