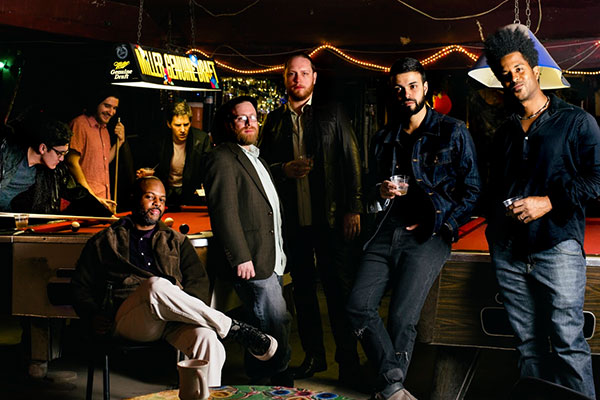 The band’s eponymous, 11-track debut album was self-released in 2012, followed by the single, “Fears Away,” in 2014. Every song, chord, and lyric of Cilantro Boombox’s repertoire lifts the crowd up; their contagious energy is hard to surpass, even amidst the worthy, diverse competition of the Austin live music scene.

Check out “Love For Money” below!