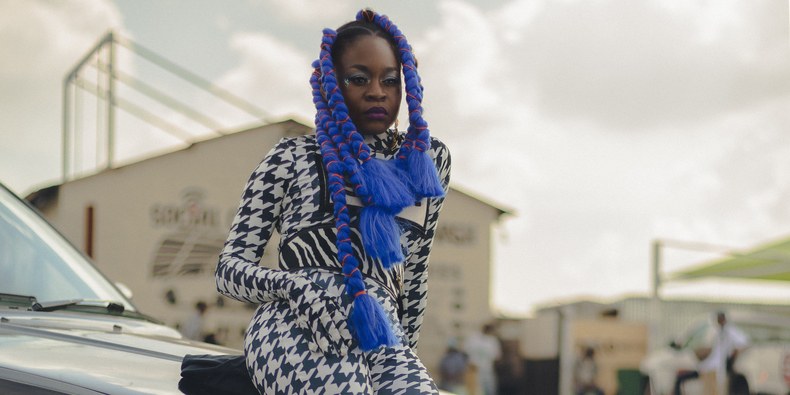 Zambia-born, Sydney-based rapper Sampa the Great has announced her debut album. The Return is out September 13 via Ninja Tune. It features the single “OMG,” which arrives with a new video. The video was directed by Sanjay De Silva and shot between South Africa and Botswana, where Sampa was raised. Watch below.