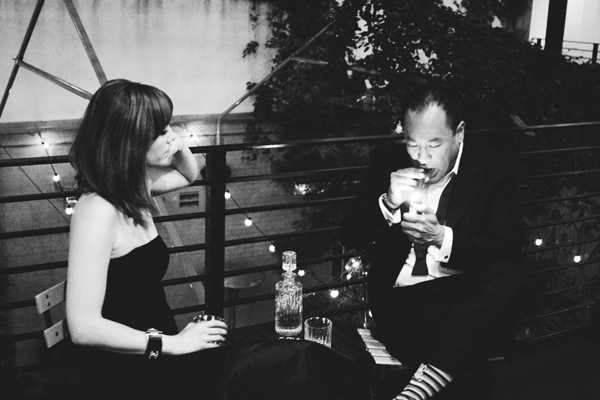 Got A Girl (Mary Elizabeth Winstead and Dan The Automator) have announced the release of their debut album. The new LP is due out on Bulk Recordings later this year. The two premiered their first single, titled ‘You and Me,’ on Indiewire. Listen to the single below, and read the full premiere here!