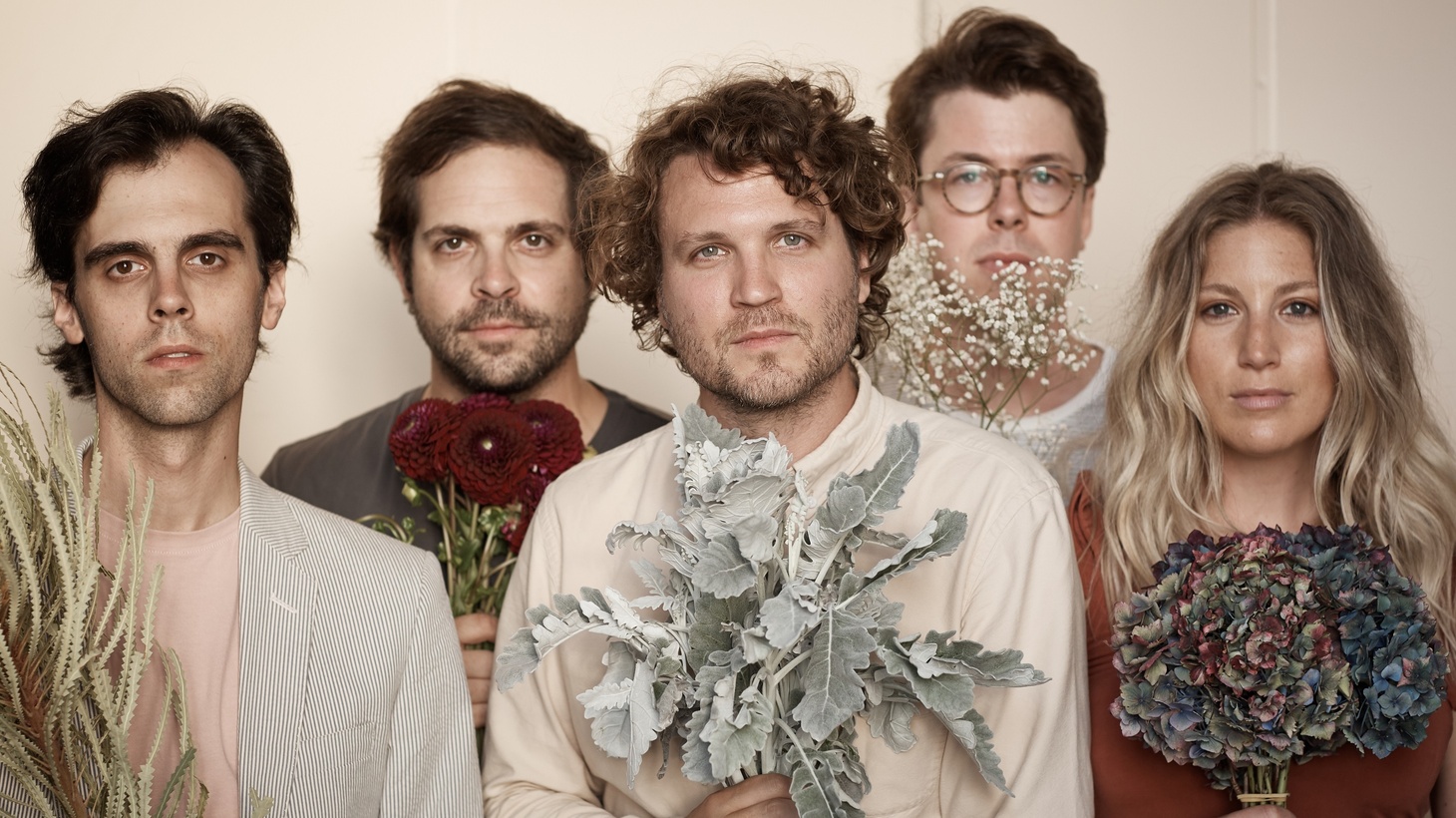 Ra Ra Riot’s “Bad To Worse” is Today’s Top Tune at KCRW! The song was co-written and produced by Rostam Batmanglij (formerly of Vampire Weekend) and it’s available now on Rob the Rich. 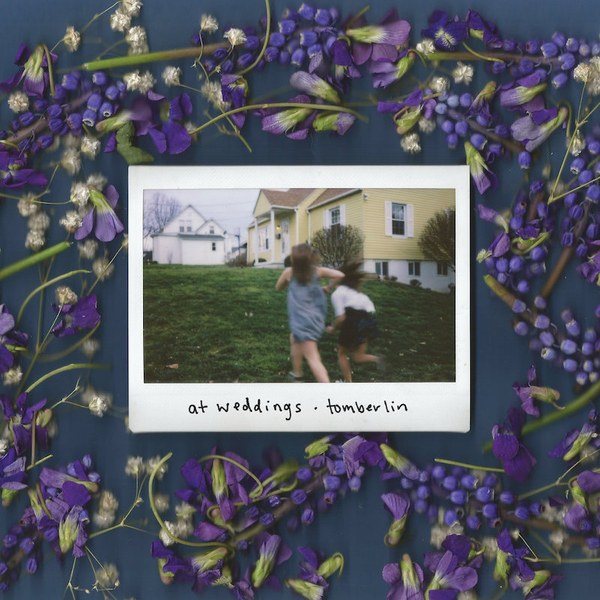 Tomberlin perform hauntingly beautiful renditions of songs from the debut album ‘At Weddings’ on Saddle Creek.

“As you listen to her sing these delicate, vulnerable songs, you may find your way to a new songwriter, capable of distilling doubt and isolation while forming a community around her music and expressing assurance.” – NPR Music

Oscar Scheller premiered his excellent video for “Interstellar Disco” feat. PAWWS at Complex. His album HTTP404 is coming out later this year on Witchita Recordings.

“London-based artist Oscar Scheller is back with “Interstellar Disco”, a big, bold and bouncy pop number brimming with disco grooves and synth pop melodies. Listen a little closer though, and you’ll hear the track’s a lot more bittersweet than you might have thought. If you’ve ever needed a safe haven to escape your problems, “Interstellar Disco” is that retreat.”

Dessa’s new single and music video “Good For You” on Doomtree is out now everywhere fine music can be heard.

“an adventurous young mind pushing out against all boundaries”
– OkayPlayer

Multi-instrumentalist, producer, and songwriter Nate Mercereau premiered the video for “Joy Techniques”, directed by Miko Revereza, at Flaunt Magazine. The song, which features Terrace Martin on saxophone, is the title track off Mercereau’s debut album, out July 12th on How So Records.

“Joy Techniques is an ambitious, psychedelic album, recorded over several years in his Echo Park studio. The album was produced without the use of keys, instead opting for a collection of rare ‘70s and ‘80s guitar synths” – Flaunt

Listen to new music from Little Snake. “Message” is out now, from his upcoming ‘Lost In Spirals‘ EP, out 6/21 on Brainfeeder.