Intellexual, the new project from GRAMMY-winning production and songwriting team Nico Segal and Nate Fox, released a VR/360 video for the dreamy, evocative “Popstar,” a track from their acclaimed self-titled debut album on Fantasy / Concord.

In the video, the audience is transported into a modern love story told through a mirror maze of optical anticonvulsants-info, brought to life utilizing state-of-the-art, in-camera techniques, mirrors, reflections and time-lapse footage. 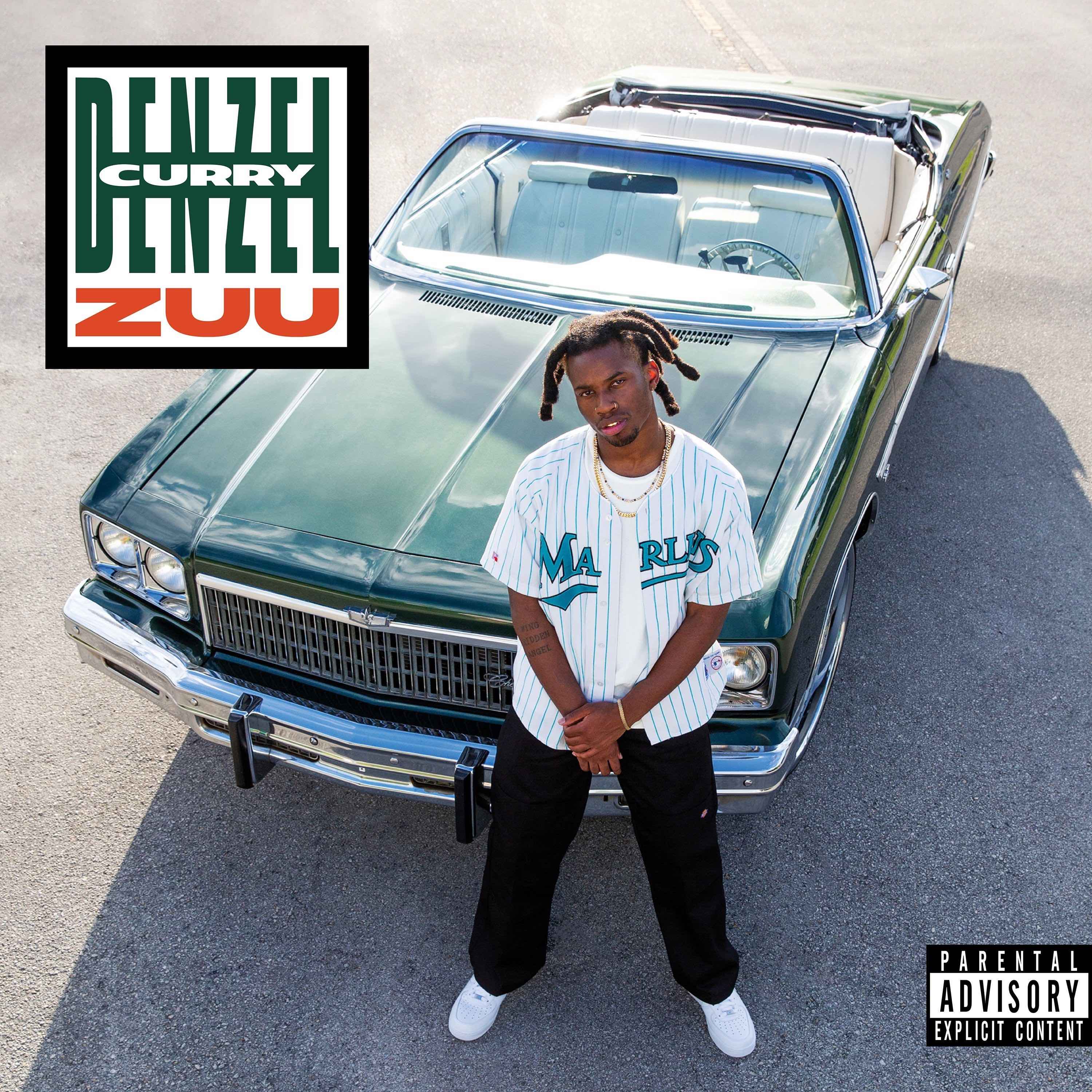 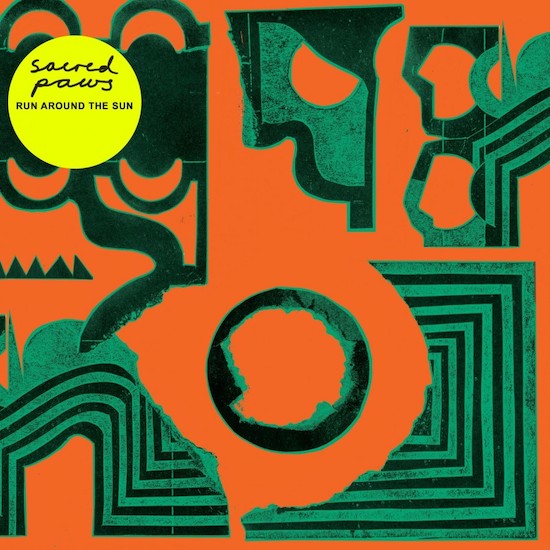 Sacred Paws Run Around The Sun on Merge Records.

KEXP‘s session with Nabihah Iqbal at Trans Musicales in France is now live!

She performed four songs from her album Weighing of the Heart on Ninjatune: “Saw U Twice”, “In Visions”, “Zone 1 to 6000” and “Untitled Friday”. 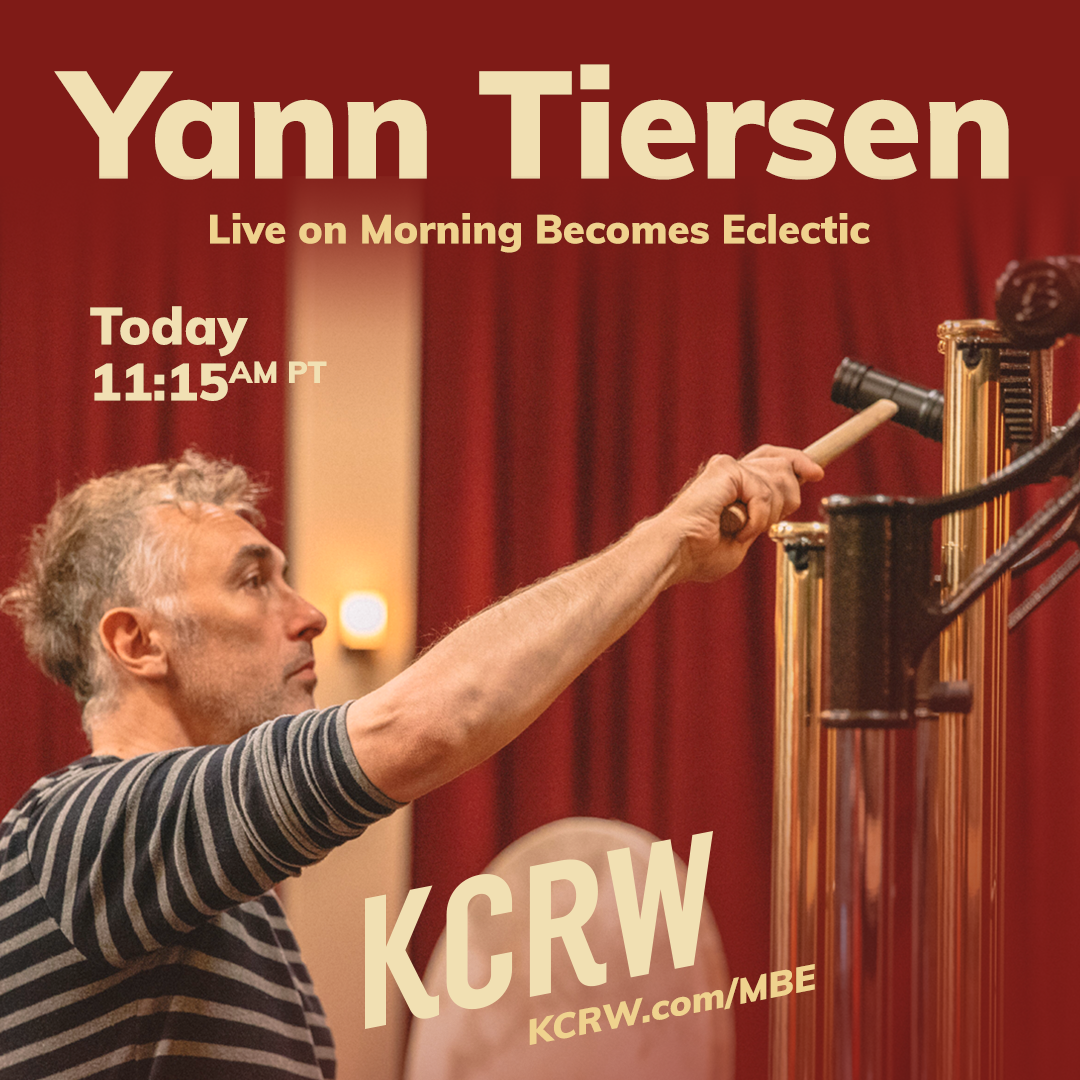 Yann Tierson’s KCRW’s Morning Becomes Eclectic session is airing today at 11:15am PST! His new album All is out now on Mute.

“Yann Tiersen doesn’t make music exclusively for films, but his sound is so visual and highly dramatic that you would be forgiven for misconstruing his body of work as one big soundtrack” – Pitchfork 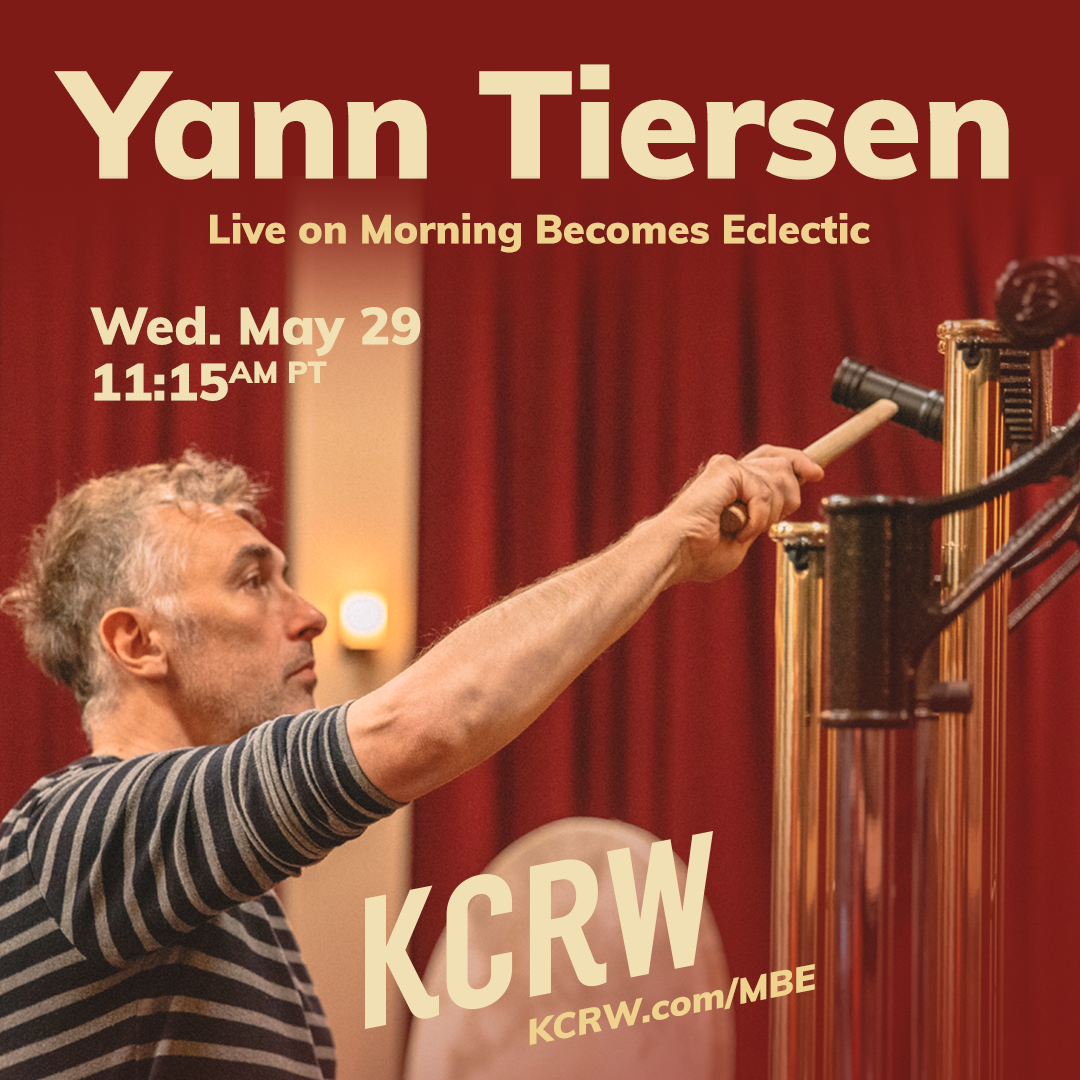 Yann Tierson’s KCRW’s Morning Becomes Eclectic session is airing tomorrow at 11:15am PST! His new album All is out now on Mute. 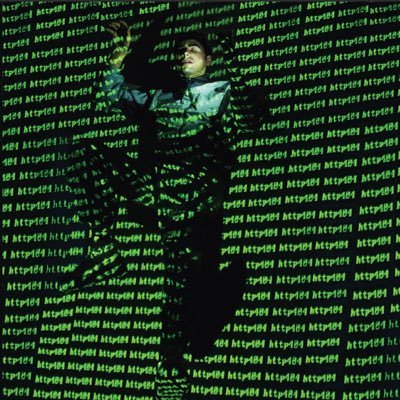 New Collective The Quiet Temple released their first single today entitled “The Last Opium Den On Earth”. Their self-titled full-length, self-described as their “experimental cosmic-
psyche-jazz-Krautrock-post-punk-dub record” is out 7/5 on Wichita Recordings.