Pottery’s pointed, jittery post-punk sounded mighty promising on “Hank Williams” and “Lady Solinas.” The first two singles from their forthcoming No. 1 EP introduced them as the rare band that can comfortably conjure Wire and the Rolling Stones on the same track.This week they’re back with a video for “The Craft,” another impressive song off the EP.

“Welcome all to the world of man/ Monkeys controlling robotic hands,” Austin Boylan yelps. “Tell them all we’ve lost our tails/ Evolving on our way without a trail.” It’s a real hip-swinger that delves into trancelike psychedelia at the end. Meanwhile, directors Bronwyn Ford and Max Taeuschel have provided a suitably playful introduction to the group.–> READ MORE VIA STEREOGUM!

Grupo Fantasma has just released its seventh LP via Blue Corn Music, American Music: Volume 7, from which “The Wall” is extracted, a collaboration with Ozomatli, the canonical group from Los Angeles, and Locos Por Juana, another band within the Latin fusion scene, from Miami, Florida.

“The Wall” is an interesting topic, for several reasons: first, it mixes three approaches to the powerful Latin music and of a lot of tradition in the contemporary scene in the United States; second, after many years making music to dance, Grupo Fantasma makes an explicitly political theme; and third, “The Wall”, is a song that says what for millions of people is as clear as river water: migrants going to the United States are simple people who just want to work and live an honest life, provide for your families.– Read More Via The Fader 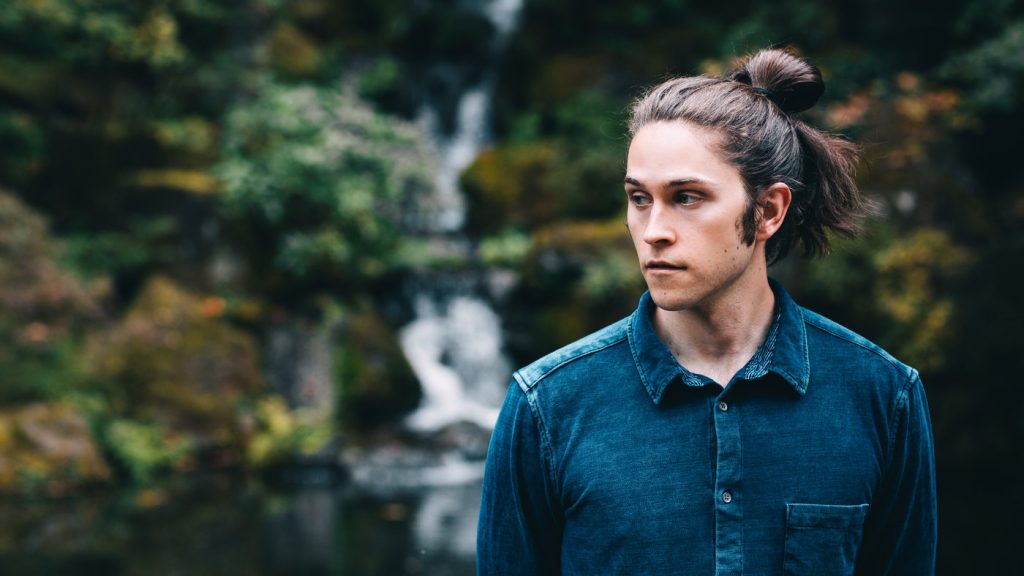 Jackson Stell began his music career making hip-hop beats. As a producer, he had gone by J Beatz. Then some years ago, he felt stuck and had a change of heart. He decided to make a different type of music and he decided he would try his hand at singing on his tracks. Now, this beatsmith-turned-vocalist is known as Big Wild and says singing and writing lyrics enabled him to make music that feels true to himself.

Superdream, the debut album of Big Wild, is a collection of funky, electronic dance jams that features his own voice for the first time. Stell says his singing still comes as a surprise to his own his family members. This switch paid off. His collaboration with Tove Styrke, “Aftergold” became a hit. In 2017, Stell released his first EP, Invincible, gaining millions of plays. The musician carried that adventurous spirit into Superdream, a collection of songs deeply rooted in his life. Stell wrote the song “Maker” after receiving a thyroid cancer diagnosis five years ago, going through multiple surgeries and gaining a whole new perspective on what music he wanted to make. – Read More + Listen via NPR 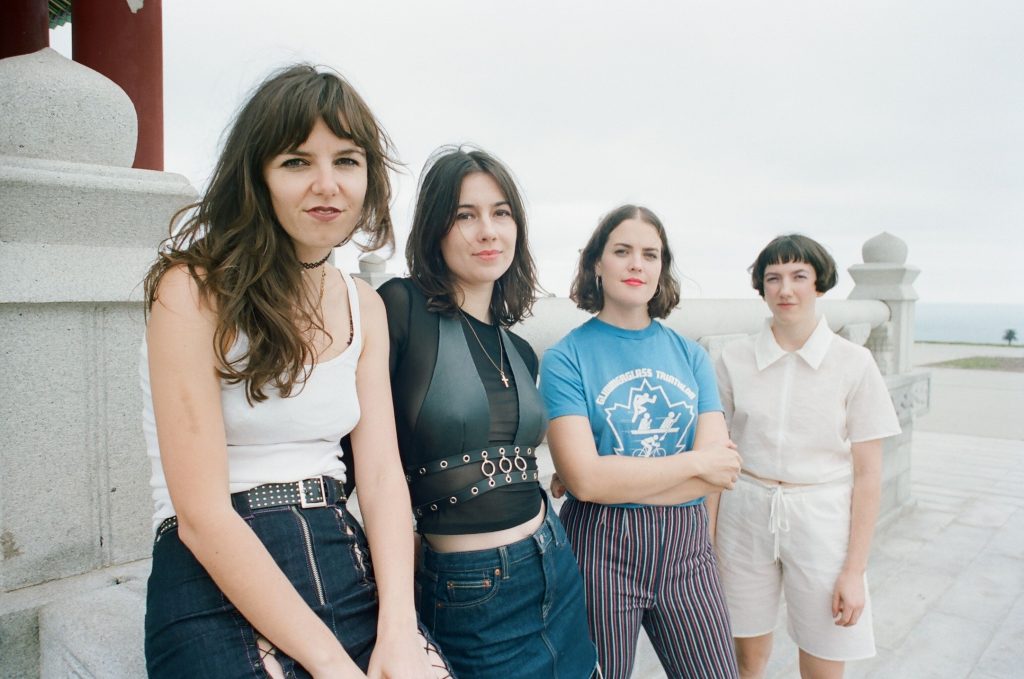 Rising Sydney-based “trash can girl band” Body Type have shared a new track + video from their upcoming EP – out May 3rd via Partisan/Inertia. “Free To Air” is helmed by lead guitarist Annabel Blackman, and the accompanying video (dir. by Matt Griffin) weaves from a face swap bizarro world to the vegetable aisle. Watch HERE and feel free to share.

ICYMI – “As I‘ve Heard” is the debut single from London-based vocalist and songwriter, Bryony Jarman-Pinto. Taken from her forthcoming debut album Cage and Aviary (out 26th July), the track has received upfront support from Jamz Supernova (BBC 1Xtra) and Robert Elms (BBC Radio London) and will be released via Tru Thoughts.

Bringing together a soft, soulful feel, Jarman-Pinto celebrates the fleeting freedom to be found in staying up dancing all night in a club and walking home as the sun rises. “As I’ve Heard” was built over the course of a few months with Tom Leah AKA Werkha; known for his creativity and musical depth, the track highlights the pair’s natural talent for adventurous and expressive experimentation.

With career album sales now in excess of 1.5 million worldwide, Rodrigo y Gabriela have undoubtedly established themselves as the planet’s preeminent acoustic guitar duo, earning international acclaim and a fervent fan following with their awe-inspiring mastery of their instruments as well as a truly distinctive approach to melody, energy, and rhythm.