Phoenix, Arizona rap trio Injury Reserve just dropped a video for a new track “Jawbreaker”. The track features Rico Nasty along with fellow Phoenicians PRO TEENS, and the video was directed by Parker Corey of Injury Reserve. With the biggest week in fashion around the corner “Jawbreaker” is their take on the state of things w/ the video almost acting as a Mystery Science Theater-esque commentary while remaining true to the elegance of a high end fashion show. Stay posted on much more to come from the recent Loma Vista Recordings ed-inform in 2019.

J-E-T-S is the collaborative project formed in 2012 by electronic wizards Jimmy Edgar and Machinedrum. They’re back on Friday with their latest single, a punishing industrial house number called “PLAY” featuring Mykki Blanco, and The FADER has the premiere of the track’s fun and vibrant video. Mykki takes on a number of personas – a security guard, a distracted mother, and a Hot Topic fiend among them – and places them all in a photo booth where he delivers his fierce bars. Check out the Robert Fox-directed clip above. – VIA THE FADER

R&B Experimentalist Harriet Brown arrives to take the “Driver’s Seat” ahead of his new album…out next month! On February 1st, L.A producer, musician and songwriter Harriet Brown will unveil his new studio album, Mall Of Fortune via LA based label Innovative Leisure. Ahead of the project’s release, he’s letting slip “Driver’s Seat” — a funk and soul-infused piece of R&B that gives us a pretty good idea of what to expect from the album.

Judging by this track — as well as comments Brown and his team have made — the rest of Mall Of Fortune promises to be a commentary on paranoia, anxiety, masculinity, and technology, all viewed through the lens of futuristic yet soulful R&B.

Peep the Amanda Kramer-directed visuals for “Driver’s Seat” above.

Independent Hip-Hop duo Atmosphere release their new music video for “Stopwatch” today via Rhymesayers Entertainment. The cinematic visual is the fifth video from the groups Mi Vida Local LP and follows the lyrical contour of the song from a pessimistic introduction to an optimistic conclusion.

The video is directed by Ryen McPherson and produced by activist art collective, INDECLINE, known for poignant satirical installations such as the naked Trump statues and the prison cell suite in Trump Tower.

Continuing into 2019, the “Mi Vida Local Tour” kicks off again tonight, January 18, in Springfield, Missouri and features support from buy levitra online , The Lioness, and DJ Keezy. This leg of the tour covers the West Coast, Southwest, Pacific Northwest and Mountain regions, featuring sold out performances in Los Angeles, Seattle, Portland, Sacramento and more. The tour will conclude in Lawrence, Kansas at the Granada Theater on March 23. 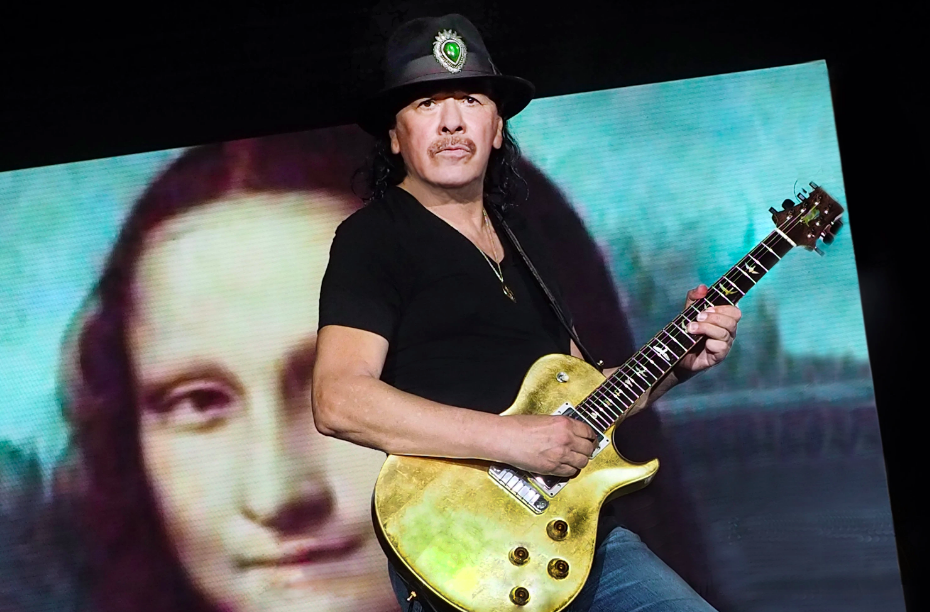 Check out the full piece on Santana attached below with Rolling Stone!

Carlos Santana on the Power of ‘The Mona Lisa,’ Today’s New Hippies

Chicago-based duo DRAMA has dropped a video for their newest cut, “Dead & Gone.” The alluring video is soaked in neon lights and features personal camcorder footage of the two on tour. Stream and download the song HERE and catch them live in a city near you! 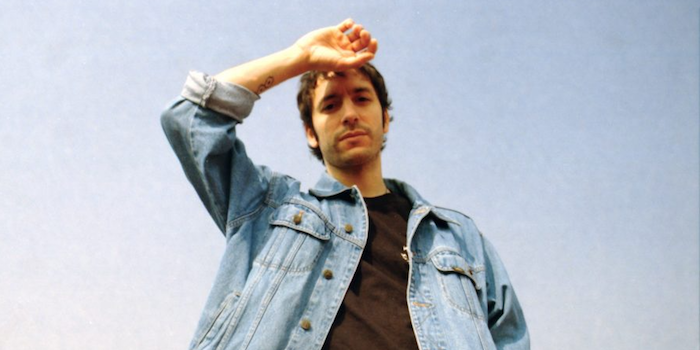 ICYMI – Nicola Cruz’s upcoming album Siku is slated for a January 25th release on Buenos Aires label ZZK. This album may sound a bit less adventurous on the club fusion front than its predecessor, but this time he takes on a new partner…jazz. The LP’s title itself is a nod to the alchemy of pairing, referencing an Andean panpipe whose form lends itself to a duet dynamic.

LISTEN HERE + READ MORE VIA NPR –> Ecuadorian musician Nicola Cruz can do no wrong in my book. He’s essentially an alchemist, mixing together sometimes disparate musical elements to create incredibly enjoyable soundscapes. Often, his tracks are exactly the sound I was looking for but didn’t know existed. “Siete” alternates between the sitar and flute for melody, working over a subtly pulsing, vaguely Andean beat.

As usual, a single song represents just the tip of the iceberg — or in this case, a magnificently crafted new album called Siku. I’m apparently not the only one who digs Cruz’s magic: His last album, Prender el Alma, is at 35 million streams. — Felix Contreras