“Stardust represents home and a place of comfort. And the angels represent that place that you’ve been reaching for as a dreamer. That place where you feel like you’ve succeeded and you’ve become a success. So, everything in between is the journey,” says Cantrell in the latest Mass Appeal documentary.

As Cantrell mosies outside Albany, Georgia’s Stardust 2 Skate Centers, the famous—or infamous, depending on who you ask—roller skating rink that doubles as a city landmark, it appears that ideas of his origin and destiny simultaneously converge on his mental. There’s visible evidence of such in his body language, as he leans and teeters anxiously whilst telling anecdotes about his med-blog days. Sure of the story he’s telling, but unsure of where it leads.

Hear him talk about his personal journey, jam-skating and more. Cantrell’s EP, Stardust 2 Angels, is out now via Mass Appeal Records.

L.A.’s biggest music publication, agrees: Te’Amir‘s new track, “Blue Nile” slaps. The L.A. drummer and producer who’s toured and performed with Aloe Blacc, Kendrick Lamar, Kamasi Washington and Kamaiyah releases the track ahead of the sequel to his July album, Abyssinia.  Read about it HERE and keep your eyes out for more Te’Amir! 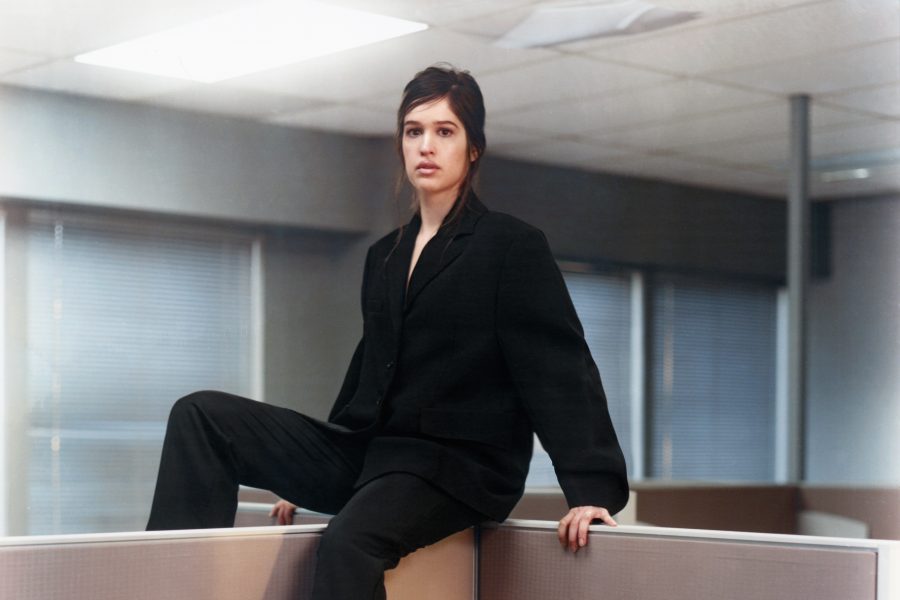 The new single, “Work It” by electro-pop producer, Marie Davidson includes both uncompromising spoken-word proclamations and thudding electro beats. Read more and listen to the hot track of the day  HERE. Her new album, Working Class Women is out October 5th on Ninja Tune. 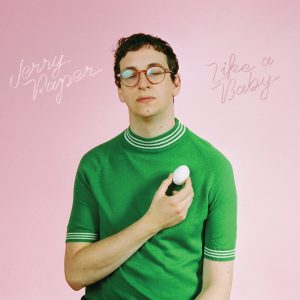 Jerry Paper is back with another kooky, jazzy track off centered around the idea of his self (or ego’s) death. Watch the new video for the track, “My God” HERE and keep an eye out for his upcoming album,  Like A Baby out October 12 via Stones Throw Records 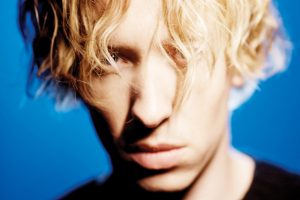 Techno-auteur, Daniel Avery has dropped some celestial mixes ahead of touring with Jon Hopkins and and Nine Inch Nails this fall. Hear the latest remix of the track, “Glitter” with Jon Hopkins and Avery’s new (and stunning) 50-minute ambient mix.
Hear this and more LIVE in a city near you! –> TOUR DATES HERE!

Dive back into Denzel Curry’s wacky world with his latest video for “Vengeance” out now featuring rappers Jpegmafia and ZillaKami. Denzel brings up the intensity with shots drenched in pink filters, body mutilation and, yep, clowns too. See it for yourself and check out the full album, TA13OO HERE. 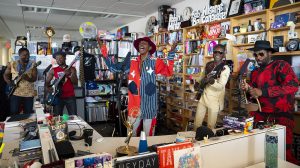 Amidst their world tour promoting their latest release, Kin Sonic the Jupiter & Okwess crew stopped by NPR and graced the tiny desk with their utterly infectious energy and Congolese rhythms.

CATCH THEM ON TOUR IN THE US THIS FALL —> DATES HERE!