Celebrating the release of the new Dr Octagon album ‘Moosebumps: An Exploration Into Modern Day Horripilation‘, Solid Steel welcomed back Dan The Automator, who first appeared on Solid Steel in 2000 and is one third of the trio behind Dr Octagon alongside Kool Keith and DJ QBert. The first Dr Octagon album dropped over 20 years ago to great acclaim and two tracks from that album ‘Blue Flowers‘ and ‘Earth People‘ feature in the mix. We also hear ‘Black Hole Son‘ from the brand new album which is out now, plus a whole host of tracks produced by Dan The Automator and Prince doing his incredible cover of ‘Creep‘ by Radiohead. Listen below. 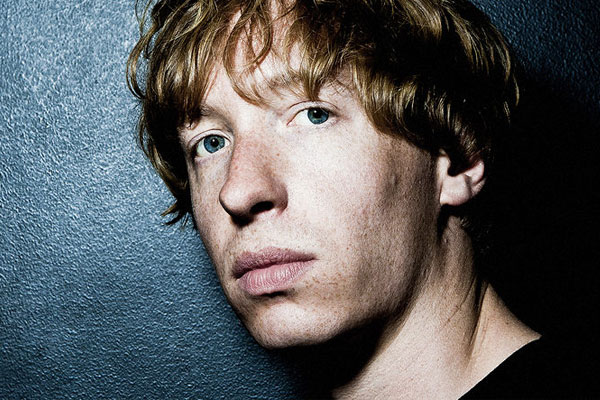 “London-based producer Daniel Avery has carved his own distinctive path in the cutting-edge electronic music community over the past 6 years. He debuted back in 2012 and has unleashed an array of head-turning EPs on labels such as Optimo Music, Gomma Dance Tracks, Fabric, and Erol Alkan’s Phantasy Sound. His debut album ‘Drone of Logic‘ arrived in 2013 and showcased an intoxicating mixture of techno, acid house, and big beat rhythms. His guest DJ mix for Midnight in a Perfect World arrive a month after the release of his new EP ‘Slow Fade‘ and one week before the release of his highly-anticipated sophomore album, ‘Song For Alpha,’ due out April 6th on Mute Records. In anticipation of his new album, he’s pieced together an exclusive new mix showcasing a handful of his own songs — both older selections and forthcoming joints — alongside a cerebral blend of immersive underground techno tracks that yield an ideal soundtrack for headphone sessions and dimly-lit dancefloors worldwide.” 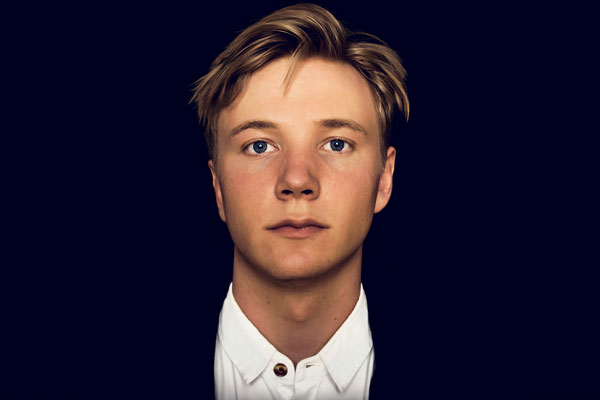 “Miami March madness is officially behind us and festival season brightly approaches.

You’re well-versed on the season’s headliners, but what about the mid-range and lower bill names? Who among them do you need to pay close attention to? Sounds like a job for Billboard Dance’s April 2018 edition of Ones to Watch.”

“This 22-year-old has uncovered the keys to the world from his studio in Sweden. He built his career with notable releases on trending labels Family Foreign Collective, bitbird and Monstercat. His luscious compositions paint sunset sounds that tickle the senses. His 13-track manifesto, Places We Don’t Know, dropped on Foreign Family via Counter Records earlier this year and peaked at No. 11 on Top Dance/Electronic Albums. It’s a head-boppin’ collection of easy grooves and soulful vocal features that he’s currently taking on a North American tour – but look alive, cities are selling out left and right. With more than three million monthly listeners on Spotify, he’ll soon be a bright light on the established stage.” — KAT BEIN 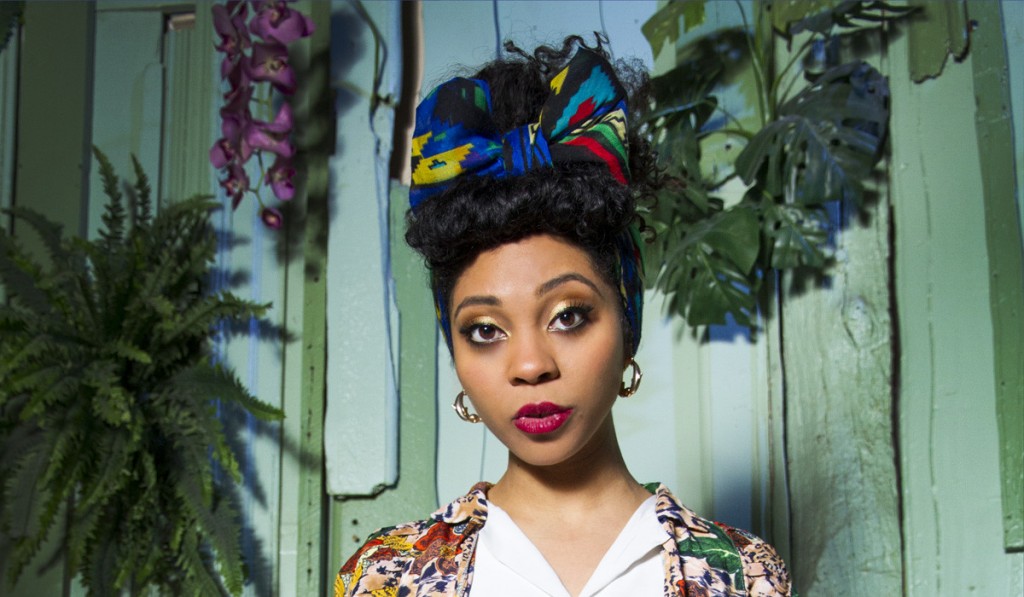 Music is in Hollie Cook’s DNA, as the daughter of Sex Pistols’ drummer Paul Cook. She got her start as a member of punk rock outfit The Slits and now makes solo music best described as tropical pop. It’s seductive, alluring and we look forward to hearing it live.